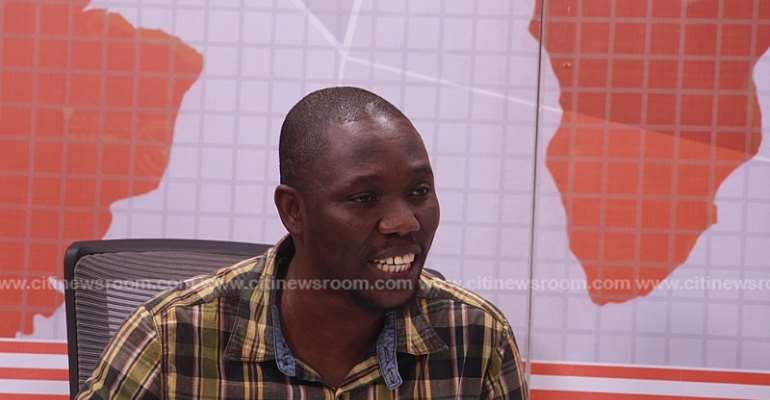 A historian, Kweku Darko Ankrah believes government must engage the Volta separatist groups championing the campaign for the freedom of Western Togoland.

He however said the riotous and militant activities of such groups must be duly tackled with the necessary state apparatus.

The PhD candidate at the Institute of African Studies at the University of Ghana told Bernard Avle on Citi TV‘s The Point of View that he believes inviting them to the discussion table to argue out their point will help reach a position where they will realize that most of their claims and basis for their actions are unfounded.

“Since they are becoming militant, the state apparatus must not just watch them. These people must be arrested but it should not end there. There must be a negotiation with the people, by bringing them to the table to argue out their issues. They will realize that most of the claims they have been peddling and feeding the public with are untrue. Government should engage them,” Kweku Darko Ankrah said.

The government is currently holding 31 persons believed to be members of a separatist group that blocked the Juapong–Accra, and Sogakope–Accra main roads, raided police stations and stole some state assets last Friday.

That incident has rejuvenated national discussions on separatist groups that have emerged in the country with the view of gaining independence from Ghana.

The famous group, Homeland Study Group which is led by 80-year-old Charles Kwame Kudzodzi known as Papavi Hogbedetor has been in the news many times in the past over the arrest of their members at different times over their separatist campaigns.

In 2019, it was reported that Ghana’s security operatives had uncovered a secret camp where some young men were being trained by the group to act as a security force.

It is yet to be made public if any member of the group has been sentenced although court processes had started for some suspects who were arrested in the past.

Kweku Darko Ankrah said the activities of the groups and the locations of their recent actions prove that they lack a proper understanding of issues regarding the Western Togoland debate.

Meanwhile, some government officials have alleged that different groups besides the Homeland Study Group Foundation have emerged with the same demands.