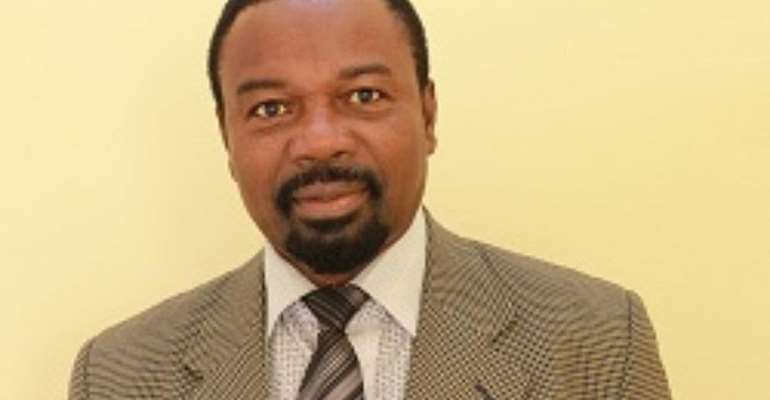 The Dean of Academic Affairs at the Ghana Armed Forces Command and Staff College, Dr. Vladimir Antwi-Danso has questioned the motive of secessionist groups seeking to separate Volta Region from Ghana.

He made this comment after recent disturbances in the Volta Region by some members of the secessionists’ group, Homeland Study Group.

Speaking to Citi News, Dr. Antwi-Danso indicated that the group does not meet any of the international criteria for secession.

“In international discourse, for people to say they want to succeed in secession, 3 to 4 things must be satisfied. There must be the evidence of a territory that was completely not part of a territory they have been forced to join,” he said.

The dean said the secessionists are laying claim over areas that were not under the boundaries of the Western Togoland when the plebiscite was held in 1956.

Dr. Antwi-Danso stated that there should be evidence of oppression and suppression that will push for secession but there is currently no proof of this.

“Look at the Sogakorpe area, and the Anlo area, the Kpong area, where most of the things are happening, there must be evidence of suppressional oppression. These are the ingredients for secessionists and which of these can be proven?”

He added that the fight of the secessionists’ group shows that there is a hidden agenda.

“The territory that they are carving out of the old Trans-Volta Togoland means that there is a hidden agenda outside the main agenda of secession,” Dr. Antwi Danso argued.