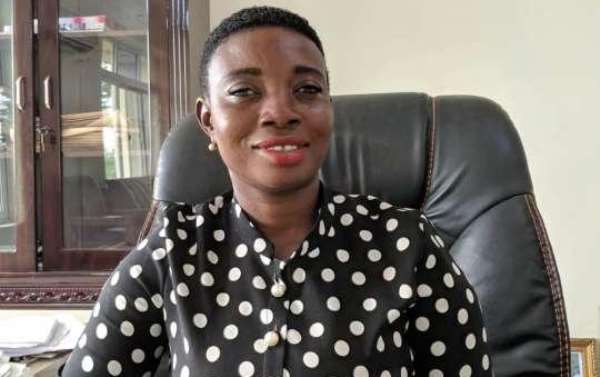 She was dismissed on September 22 after a leaked tape revealed that she plotting against the re-election bid of the NPP MP for Sekyere East.

The President had nominated Kwame Adom-Appiah as the DCE for Sekyere East in the Ashanti Region.

But a letter dated September 24, 2020, and signed by Kwasi Boateng Adjei, Deputy Minister for Local Government and Rural Development, said the President “has rescinded the decision to revoke the appointment of Hon. Mary Beatrice Marfo as District Chief Executive of Sekyere East District Assembly.”

Below is the letter