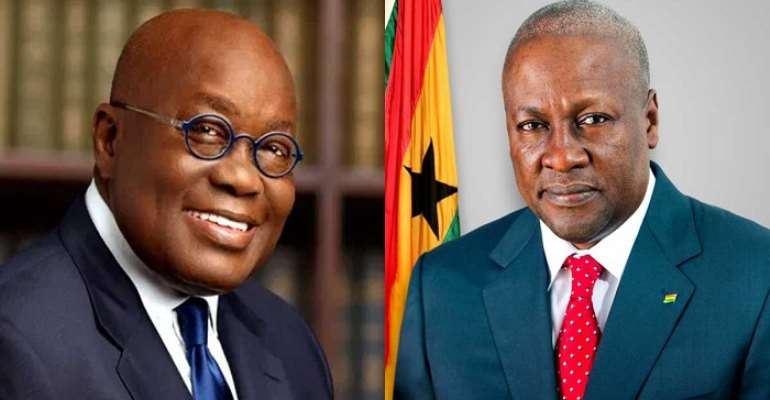 The Strategic Thinkers Network-Africa (STRANEK-Africa) has listed some promises in the People’s Manifesto of the National Democratic Congress (NDC) which it claimed has been appropriated by the ruling New Patriotic Party (NPP).

On September 7, the main opposition party launched its manifesto in a bid to convince the Ghanaians.

Subsequently, it appears some of the promises in the ‘People’s Manifesto’ has been implemented by the NPP government.

According to STRANEK-Africa, the tantalizing promises in the NDC manifesto have forced the current government to react after identifying that it has appealed to various groups of people.

“The reason the People’s Manifesto gives is, it will save the local automotive industry, especially Suame Magazine and Abossey Okai from collapse. On 17th September 2020, government through the Ghana Institute of Freight Forwarders (GIFF) said, the government has decided to suspend the implementation of the law banning the importation of salvaged vehicles and those older than 10 years into Ghana.

With many other examples in a press release copied to ModernGhana News, STRANEK-Africa is asking why the government is rushing to fulfill the promises in the NDC manifesto when in actuality it is not in their manifesto.

“It is up to Ghanaians to take the bull by the horn and decide whom they will cast their vote for”, the press release noted.