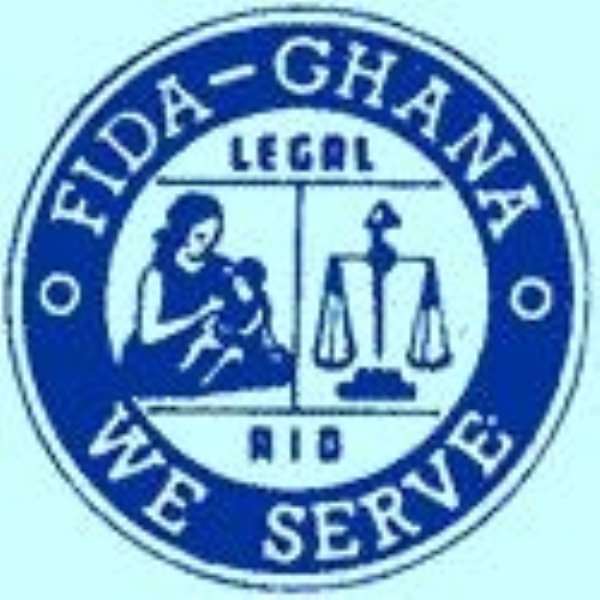 The International Federation of Women Lawyers (FIDA) Ghana said the delay in the passage of the Domestic Violence Bill reinforced the perceptions that issues concerning women and children were not of priority for the state.

A statement released by FIDA-Ghana said the legislature had shown little commitment towards the passage of the Bill and it was time for Parliament to demonstrate political will towards its passage.

It said since Ghana had begun to take pride in the championing of the rule of law and democratic principles, it was time that issues concerning women and children were taken more seriously.

"Democracy without women's human rights is no democracy," it said.

FIDA Ghana therefore, called on all NGOs and individuals to continue to raise awareness about gender-based violence and press for the elimination of all forms of violence against women.

"The grave injuries that are inflicted on victims and, in extreme cases, deaths, call for the state to seriously address this problem."

It said ever since the Domestic Violence and Victim Support Unit (DOVVSU) of the Police Service began recording statistics on violence against women and young children there had not been a downward trend of reported cases.

"FIDA-Ghana takes consolation from the fact that media reports on the issues draw attention to its prevalence in our society and applauds the media in highlighting these rights abuses."

It said Ghana, as a signatory to the Convention on Elimination of All Forms of Violence Against Women (CEDAW) as well as the Convention on the Rights of Children, was obliged to ensure that all women and all children had the right to live in a safe and protective environment.

"This is why it is important that we have a legislative framework in reference to domestic violence with clearly spelt out legal provisions under which the perpetrators must be punished to serve as a deterrent to others," it said.