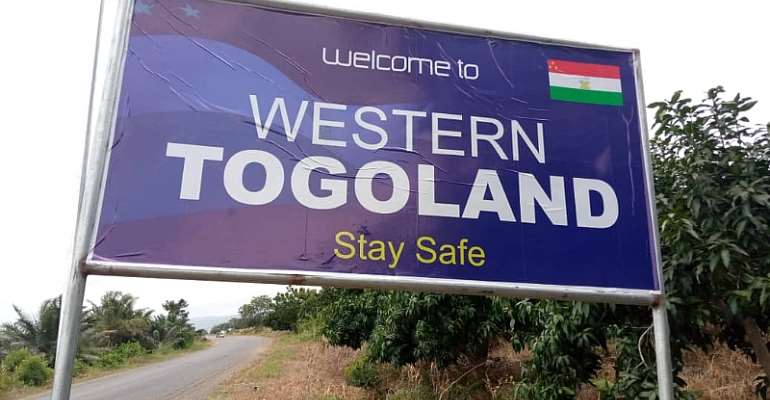 The chiefs and people of Anlo in the Volta Region have called on the security agencies to arrest and bring to book persons involved in the recent disturbances on the region's road to deter others from such acts in the future.

A secessionist group calling itself Western Togoland Restoration Front (WTRF) on Friday dawn blocked roads and burnt lorry tyres to prevent vehicular movement from other parts of the country into the region in what they said was their attempt to “assert their sovereignty on the Volta Region.”

The group also issued a press release making demands of the government including; negotiations with them, withdrawal of all security agencies and a ban on all political activities in the area.

In a press release issued on September 27 and signed by His Royal Highness Torgbui Sri III, the Awoamefia of Anlo State, said the Anlos “condemn in no uncertain terms, the recent disturbances on the Accra-Aflao roads” and reaffirmed their support for the unity and sanctity of the sovereign state of Ghana.

“I wish to state categorically that the Anlo State, its chiefs and people do not associate nor approve of the actions of such people and firmly dissociate itself from their subversive actions.”

“We hoped the Authorities will deal with those involved in such heinous crimes according to the laws of Ghana without fear or favour,” the Awoamefia intoned.