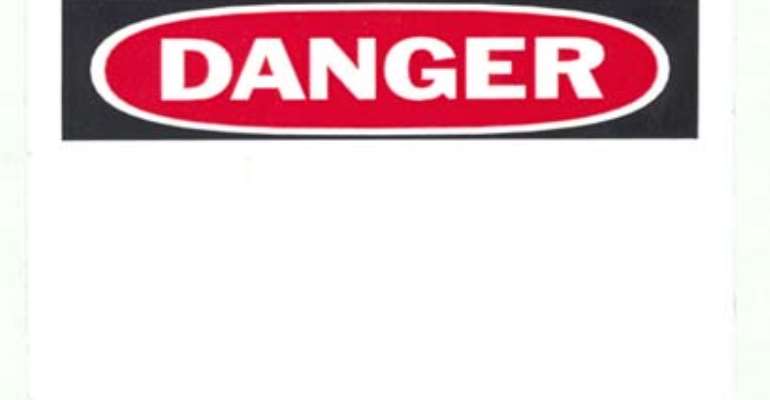 The rails of the stairs to the Kaneshie Market footbridges have become injurious to users as their edges have not only rusted but also developed into very sharp blades.
Some traders on the footbridges recounted to the Times the injuries suffered in the palms by many unsuspecting pedestrians, including the aged and weak, as they cling on to the rails for support while climbing on to or descending the footbridges.

The situation is indeed alarming as it is feared that the cuts, if not properly taken care of, could develop into tetanus.

It is hoped that the authorities concerned will act quickly to remedy the situation.