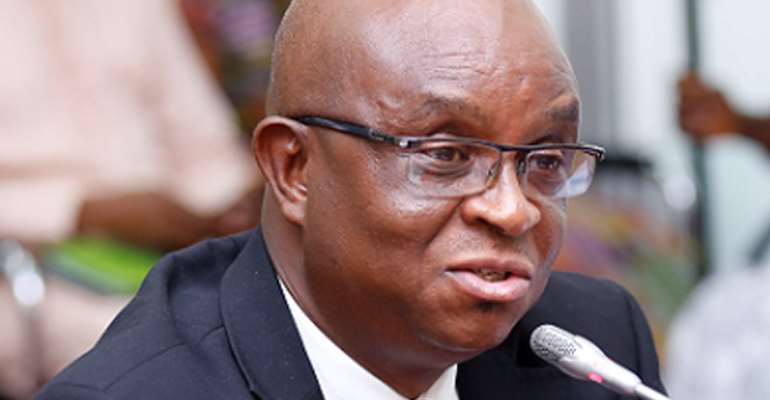 The Volta Regional Minister, Dr. Archibald Letsa, says security officials in the region were aware of the agenda by the Western Togoland secessionist group to create some disturbances in the region.

According to him, the security officials acted swiftly based on intelligence they received on the group’s plot a day earlier.

He said the group had plans that targeted “sensitive state installations” and security operatives prioritised the protection of those installations to prevent worse things from happening in the region.

“We knew [they had a plan for last night]… They mentioned in their plan that there would be roadblocks but it wasn’t specified where the roadblocks would be but if you see their list of targets, and you want to prioritize as to which one to protect, obviously we took the right decision to protect very sensitive state installations,” he said.

The police and military in a joint statement said security personnel had taken control of the highways and strategic installations within the Region.

They also foiled a plan by the Group to burn the Ho Central Market and other key installations.

The action is said to have taken place at dawn, leaving travellers to and from the Volta Region, particularly areas such as Tefle, Tsopoli and Juapong stranded.

One person was later reported dead while security officials were firing guns to try and restore order to the area.

Dr. Letsa indicated that the Regional Security Council is closely monitoring the activities of the group and has strategized on what to do concerning them. He added that all efforts will be made to ensure that there peace in the area before, during and after the 2020 polls.

“We are monitoring their activities and we know what they are up to. We have intelligence on the ground and I can assure you that it is only today that they have come out boldly… We are on top of the issue. We met today and we have strategized as to what we are going to do. We shall make sure that peace prevails in the region, before, during and after the elections.”

Meanwhile, some thirty-one suspected Western Togoland secessionists who are members of the Homeland Study Group have been airlifted to Accra after their arrest.