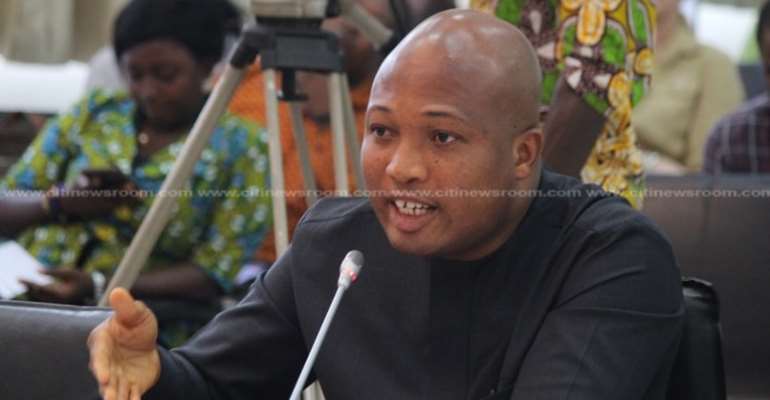 Member of Parliament for the North Tongu constituency, Samuel Okudzeto Ablakwa has called for an investigation into the activities of the Western Togoland secessionist group, Homeland Study Group.

According to the legislator, the activities of the group have resulted in the most violent siege experienced in his constituency.

“We are demanding credible and impartial investigations into this. It is important for me to stress that what my peaceful and tranquil constituency witnessed this dawn is the most despicable development that has happened. The violent invasion which saw two Police commands being overpowered.

“You have these invaders taking over the Aveyime Police station, taking over police vehicles then moving to Juapong and removing barricades and also overpowering the Police over there.”

Thirty-one members of the secessionist group were picked up by the Ghana Armed Forces and the Ghana Police Service earlier today [September 25, 2020] after they mounted roadblocks on major entry routes to the Volta Region.

Most passengers travelling to areas in the Volta Region including Tefle, Tsopoli and Juapong were stranded as a result of the roadblock.

There is a heavy military and police presence currently in the area following their arrest.