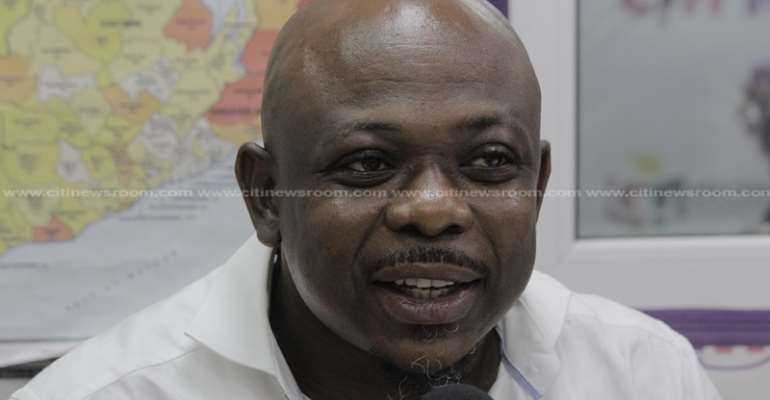 The Ranking Member on the Defence and Interior Committee of Parliament, James Agalga, has questioned the government's readiness in dealing decisively with the Western Togoland secessionist group, Homeland Study Group Foundation.

In an interview with Citi News, James Agalga said he expected more proactive action from the government given the gravity of the situation.

“…given the magnitude of actions of that the bandits undertook this morning, one would expect that they ought to at least should have had some and taken preemptive steps to abort the actions that were taken this morning. The attempted succession by the so-called Western Togoland bandits is not something new.”

“From time to time, they have shown signs that they are capable of fomenting trouble in the Volta Region and parts of the Oti Region. The question is what has the government's response been,” he asked.

“The government's response has been knee-jerk and apologetic. I don't know how they have dealt with the issue so far. At some point, they made some arrests and mounted some prosecution but we don't know the outcome those prosecutions.”

In its latest attempt to exert their influence, members of the secessionist group in the early hours of Friday, September 25, 2020, blocked major entry points into the Volta Region.