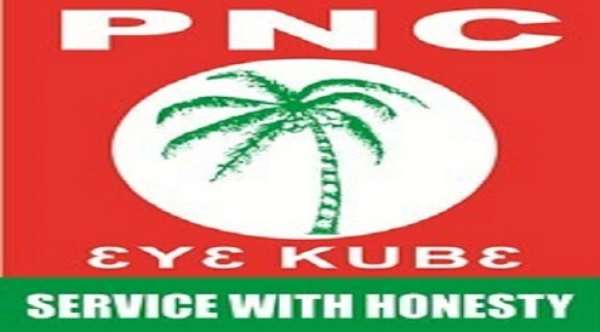 The People's National Convention PNC has rescheduled its National Delegates Congress to September 30.

The congress was initially scheduled for September 6.

According to the party, the new date was chosen after the congress committee met officials of the Electoral Commission over some difficulties on the part of the commission.

31 people are duly confirmed to contest for the thirteen available national positions including the party's 2020 flagbearer.

The National Chairman of the PNC Bernard Mornah has been speaking to Citi News on the latest development.

“The congress committee having met the congress committee for modalities of our national delegates conference came out to say the EC could not within the time frame put together the notice of the ballot paper and election declaration result form. It was important for them to get that in place and get their regional directors adequately informed so that they can take charge of the exercise. In view of that, the EC had suggested that the national delegates congress should be held on the 3rd of October. We had to impress on the EC given that on the 5th of October, they will start receiving nomination, the EC agreed that they will supervise the congress on the 30th of September.”

More than 4,000 delegates across the 16 regions are expected to participate in the exercise in their respective regions.

In all, 30 aspirants have been approved to contest for the flagbear and national office portfolios.

Three candidates, Janet Asana Nabla, Kobbs MacDonald Tong and Emmanuel Wilson Jnr will be contesting for the position while the Deputy General Secretary position will contest for by Yakub Farudeen and Jacob Amoako with Ntow Desmond Twumasi, Daniel Nii Noi and Abass Nuhu vying for the National Organiser position.