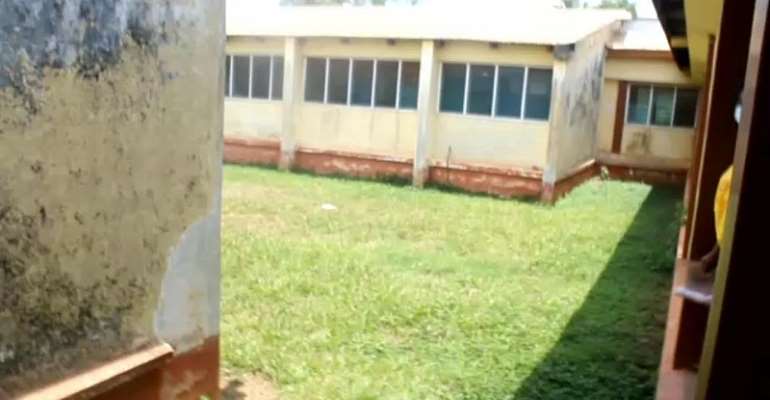 The senior nurse in charge of Bosuso health centre in the Fanteakwa south district in the eastern region is appealing for developmental changes at the health centre.

According to Mr Asante Andrew, Some of the challenges the health centre is facing are poor nature of the delivery ward which needs drastic changes immediately, Lack of Laboratory which leads many implications such as when a patient needs to take a test, they direct the person to Hawa memorial hospital at Akyem Oseim in the Abuakwa north district in the Eastern Region.

in an interview with the media, the senior nurse said that they are really facing challenges at the health centre, they have only 5 beds at the hospital to admit patients, the health centre needs to be painted, Lack of computers, poor road network, no water ,. No PPE etc

He said some times patients folders get missing because they are not having computers, they will be happy if they get computers to aid their work due to the technological world.