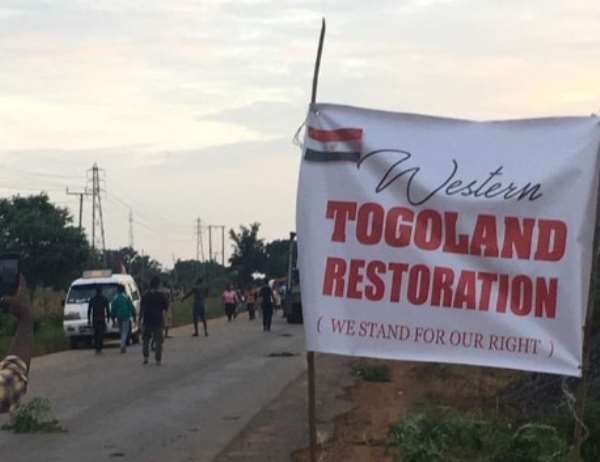 There is tension on the Kpong-Akosombo road as members of the Western Togoland have mounted roadblocks at Akrade preventing vehicular movement.

The group said to be wielding guns and sticks amid chanting of war songs mounted the roadblock around 3:00am Friday.

Members of the group attacked two police stations in the Volta region, stripped officers naked and seized their guns. 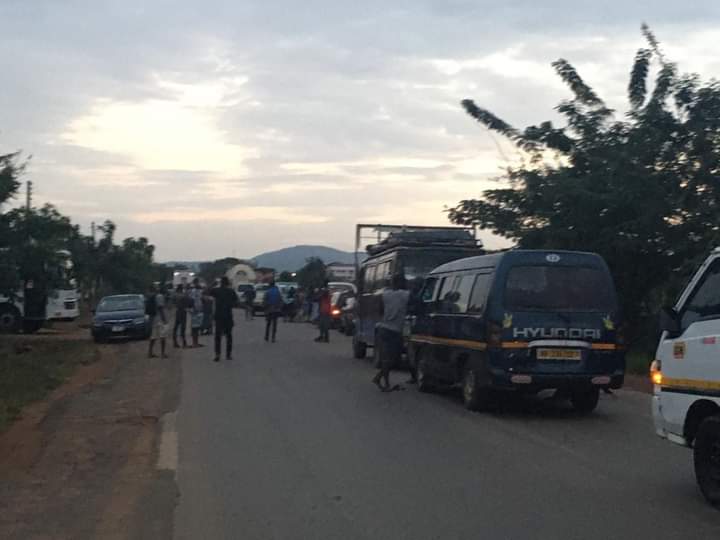 Friday’s incident is also happening barely few weeks after the group erected signboards in Somanya claiming authority over the area.