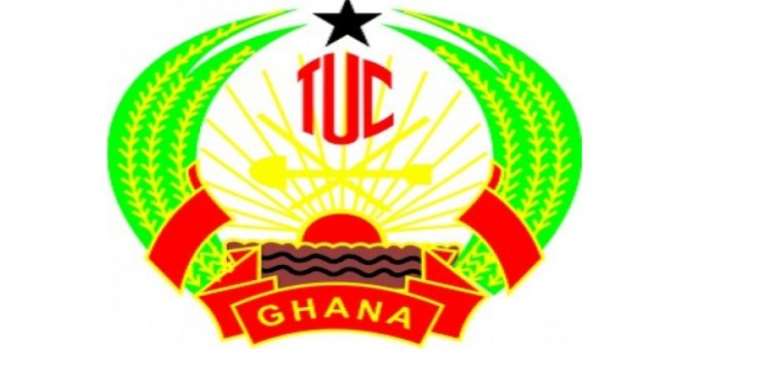 The Trades Union Congress (TUC) has called on government to ensure the inclusion of all public sector workers to enjoy tier two of the new Pension Act.

Mr. Joshua Ansah, the Deputy General Secretary of the TUC who made the call, welcomed the new Act 766, saying, its implementation would make life better for pensioners.

In an interview with the Ghana News Agency on the sidelines of a meeting held in Sunyani to sensitize public sector workers on the new Pension Act, Mr. Ansah said pensioners deserved better, considering their contributions to nation building.

The Union organised the meeting with support from the Friedrich-Ebert-Stiftung, a German NGO and discussed extensively issues relating to national pensions.

Mr. Ansah advised public sector workers to ensure that they provided accurate and detailed information and update their personal details with the Social Security and National Insurance Trust (SSNIT) as and when necessary.

This would facilitate the processing of pensions and help retirees to overcome the challenges they faced in accessing their pensions.

Mr. Ansah called on the government to expedite action and facilitate full implementation of the new pension Act in the supreme interest of all, particularly public sector workers.