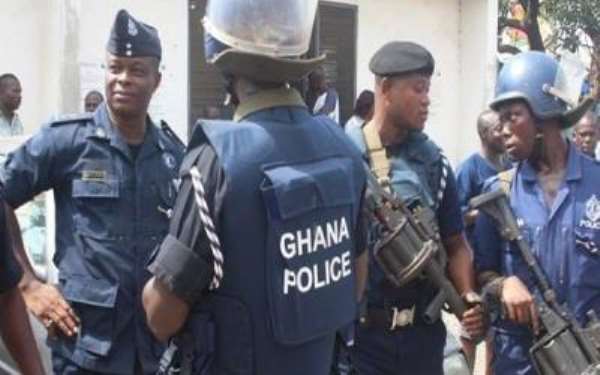 The Criminal Investigations Department (CID) of the Ghana Police Service is expected to release the outcome of investigations into alleged violence that occurred during the voter registration exercise across the country.

This follows months of investigations by a taskforce constituted by the Inspector General of Police, James Oppong Boanuh.

His action follows allegations and reported cases of violence and voter intimidation at registration centres across the country.

The opposition National Democratic Congress (NDC) had accused government and security agencies of scheming to disenfranchise the party's supporters.

But speaking to the media on the sidelines of a virtual prosecution workshop for police prosecutors, the Director-General of Legal and Prosecution of the Police, COP Nathan Kofi Boakye said a comprehensive report will be ready soon.

“The whole thing is with the CID now. The IGP set up a small task force to look at all the various offences that came up during the registration process. I think that in due course, the CID will let you know where they have reached with their investigations and prosecutions. Investigations take time and most often than not, it is not a one-sided thing. It needs the corporation of the electoral officers, it needs the cooperation of the polling agents and everybody.”