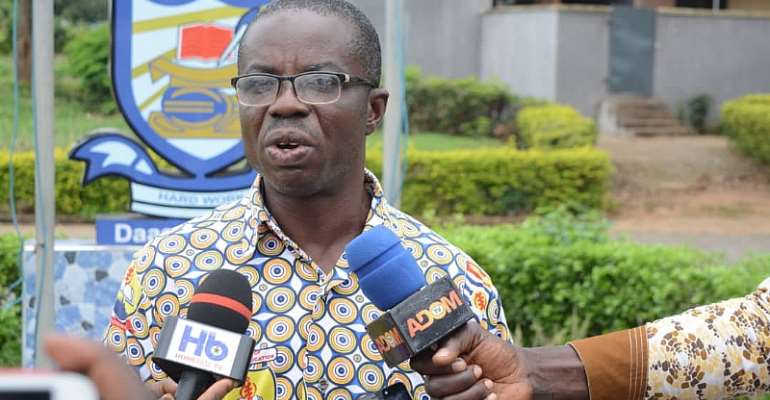 In line with President Nana Addo Dankwa Akufo-Addo’s directive for senior high schools (SHSs) to be disinfected before re-opening next month for continuing students, the Ministry of Education (MoE) and Ghana Education Service in collaboration with Zoomlion Ghana Limited (ZGL) has begun the third phase of disinfection in secondary schools in the Eastern Region.

The exercise, which kick-started last Wednesday saw about 140 SHSs in the region being disinfected.

Speaking to the media, ZGL General Manager in charge of Eastern Region, George Aguadze, explained that the exercise was crucial, following the President’s instruction for continuing students to return to school.

He added that it was also to make the institutions’ facilities safe for the students, teaching and non-teaching staff members, especially when the final-year students had exited.

Mr Aguadze revealed that his outfit had deployed over 400 spraying gangs to undertake the exercise, and will ensure strict professionalism.

According to him, logistics deployment, mixing and application of chemicals had been executed in a professional manner by his officials, stating that they had enjoyed great collaboration from stakeholders.

He further assured parents and students that Zoomlion will complete the exercise before the re-opening date (Monday, October 5th, 2020).

“It was imperative to protect the lives of the students and staff members of the school, hence the need for the disinfection exercise before students return to campus,” he stressed.

For his part, the Headmaster of Ofori Panin SHS, John Kofi Beantey, indicated that enough measures had been put in place by the school to receive the Form Two students.

“Veronica buckets would also be placed at vantage points to enhance regular washing of hands,” he added.

He, therefore commended the government and Zoomlion for the exercise, adding that the school will also provide the students with PPE as a measure against the virus.

Some of the schools that were disinfected included Koforidua Senior Technical High School, Aburi Girls' SHS, New Juaben SHS, among others. 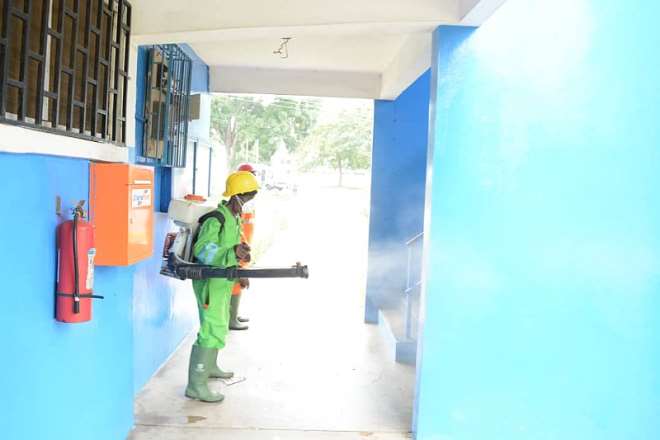 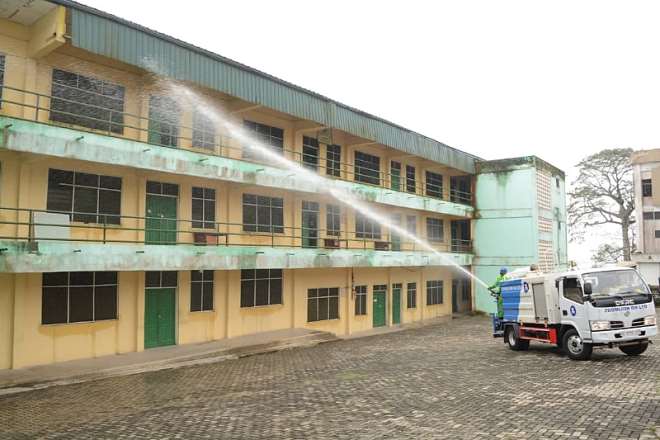 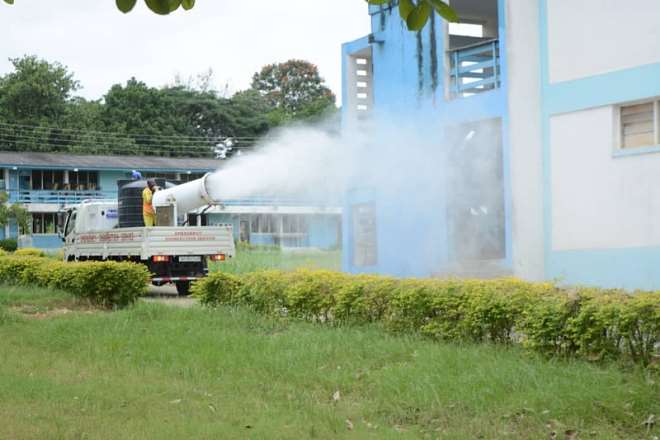 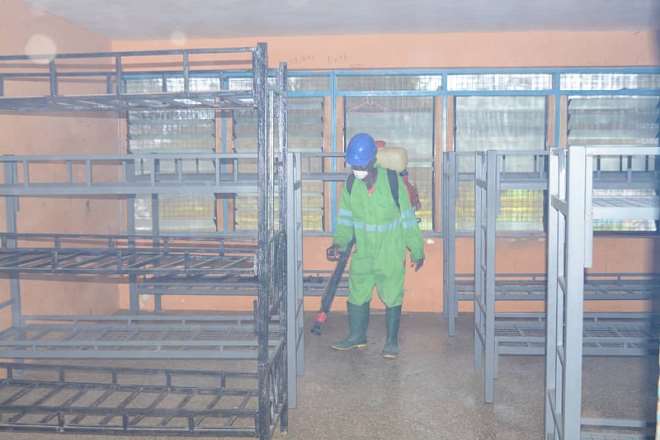 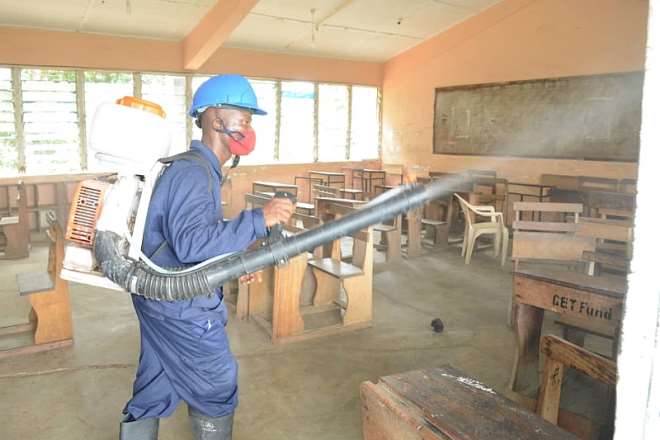 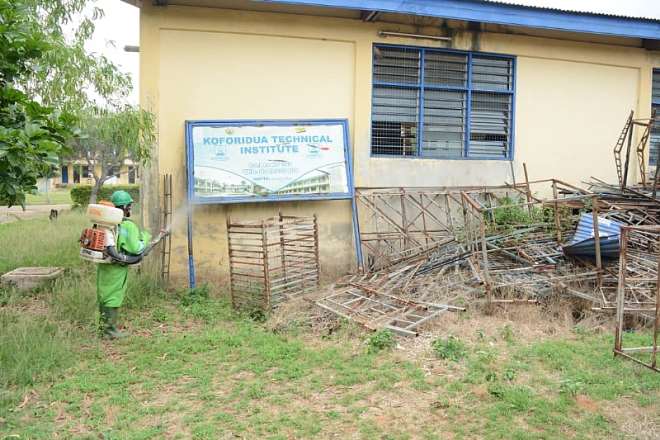