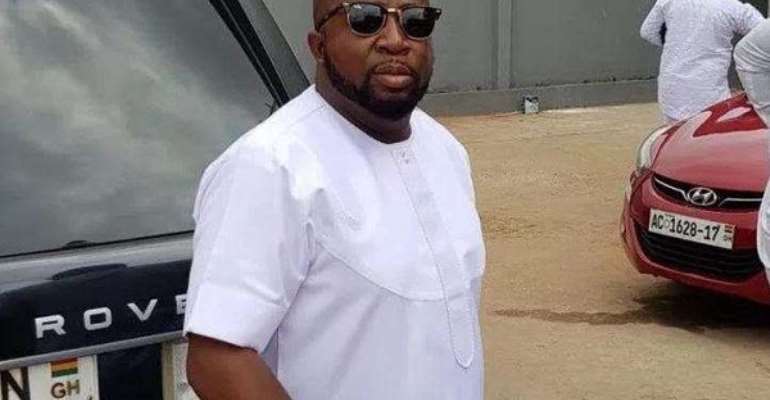 Charles Nii Teiko Tagoe, Presidential Staffer and an aide to President Akufo-Addo has taken a swipe at the Managing Director of Despite Media, Dr Fadda Dickson Narh regarding an apology letter he issued to the opposition National Democratic Congress (NDC).

He said Fadda Dickson lacks proper judgement in his decision to invite the opposition NDC back to the station.

His comment follows a letter issued by Management of Despite Media Group on Wednesday, September 23 to the NDC calling for a truce on the party’s decision to boycott the station's flagship morning show Kokrokoo on Peace FM over allegations of bias on the part of the host, Kwame Sefa Kayi.

This did not go down well with the Presidential Staffer who says "common sense has eluded Fada Dickson."