You Have Two Weeks To Replace Motorbikes Burnt At Registration Centre In Awutu Senya – NDC To Mavis Hawa Kooson, Police 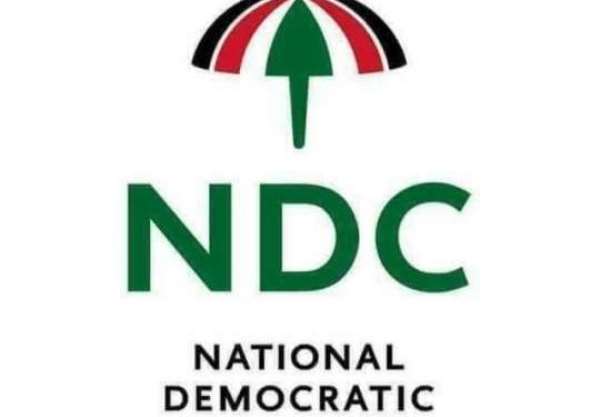 The opposition National Democratic Congress in Awutu Senya East has given the Police and Member of Parliament for the area, Mavis Hawa Koomson, a two-week ultimatum to replace three motorbikes which were burnt at a voter registration centre in the constituency.

Calls for Hawa Koomson’s resignation and dismissal intensified in June after she took responsibility for firing a gun in the wake of a confrontation at the registration centre.

Speaking to Citi News, Constituency Secretary for the NDC in Awutu Senya East, Tauriq Amadu said there has been no response from authorities weeks after the case was transferred to the Regional Police command.

“The motorbikes were being used by these guys to do a lot of work. They cannot do anything because of the burnt motorbikes. Let us appeal to you to ask the IGP and the Member of Parliament for this area as to when the motorbikes will be given to these individuals…The perpetrators were granted bail, so we are using your high office to appeal to them to tell us when these motorbikes and phones will be replaced.”

At a press briefing at the NDC's headquarters in Accra, the Director of Elections of the NDC, Elvis Afriyie Ankrah had said Hawa Koomsom and her accomplices should be made to face the law with immediate effect.

The National Chairman of the party, Freddie Blay, however, described these calls as “absolutely needless.”