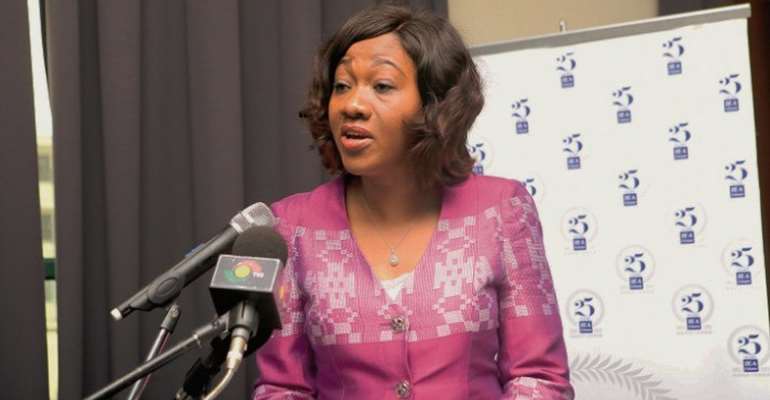 The Electoral Commission (EC) is contemplating a second round of voter registration exercise to be conducted for specific groups of people.

This is the key outcome of an Inter-Party Advisory Committee (IPAC) meeting today, Thursday, September 24.

Although modalities of this second round of voter registration are still not clear, it would be targeted at three categories of eligible voters.

The political parties however do not seem to welcome the idea.

The National Democratic Congress’ Director of IT, Kwame Osei Agyeman-Griffiths argued that even when the Electoral Commission (EC) succeeds in carrying out this registration, such voters will not be able to take part in the December polls since the registration wouldn’t have met the statutory 60-day period.

The NDC thus believes such an effort at this time would be in futility.

He also wondered whether the Commission would do a second round of exhibition to validate such voters too.

Manager of the New Patriotic Party’s campaign, Peter Mac Manu, while falling short of either supporting or opposing the move, agreed that such voters will not be able to vote in the forthcoming elections.

The Electoral Commission is expected to throw more light on this intended continuous voter registration in the coming days.

NDC Has Disappointed You For 28 Years; It's Time To Give NPP...
1 hour ago