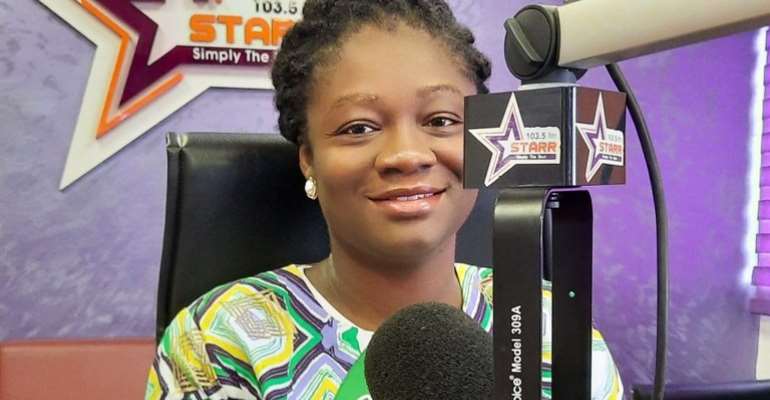 The Executive Director of the National Board for Small Scale Industries (NBSSI) has revealed that over 200, 000 companies have so far received 390 million Ghana Cedis from the GHC1billion COVID-19 fund to support their businesses.

According to the Executive Director of the NBSSI Patricia Kosi Yankey-Ayeh, more applicants are yet to also benefit from the package.

The government in April this year announced it would roll out a ¢600 million stimulus package targeted at Small and Medium Scale Enterprises.

The partner banks are supporting fund with additional ¢400 million, bringing the total amount targeted at small businesses to ¢1 billion.

The facility is being managed by the National Board for Small Scale Industries (NBSSI) and would have KPMG as its technical partner.

Speaking on the Morning Starr on Thursday, Yankey-Ayeh stated that the NBSSI received over 800, 000 applicants for the program.

“It’s important to note that over 800,000 applicants came through for the program, which is unprecedented. Currently, we have reached about 200,000 beneficiaries and there’s more in line.

“What was given to the about 200,000 people was GHC390 million…in every region and district, there’s a beneficiary from there. If you look at the information we received during the application, 80% were micro-businesses, which is characteristic of the Ghanaian economy. Some people have received as little as GHc500 based on the information they provided and some have received as much as GHc150,000.”

She added that no sector has been left out of the program because the Coronavirus disease affected almost every sector of the Ghanaian economy.