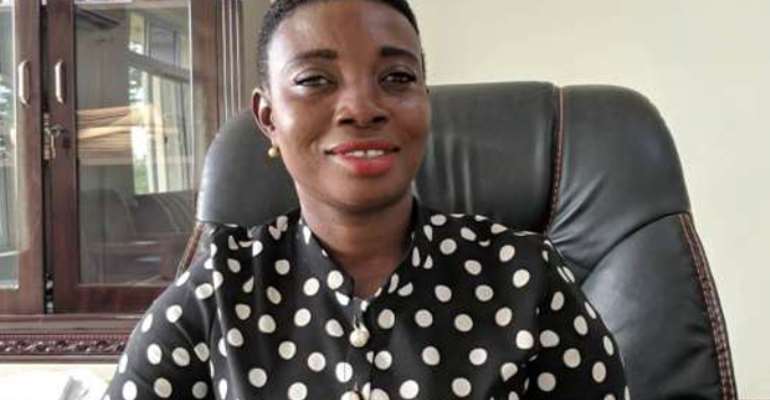 A statement signed by Deputy Minister of Local Government and Rural Development, Kwasi Boateng Adjei, made the dismissal of the DCE known.

According to the statement, Mr Akufo-Addo's decision is in accordance with Article 243(3)(b) of the 1992 Constitution, takes immediate effect.

The DCE was heard on a leaked tape plotting the defeat of the Member of Parliament for Effiduase/Asokore constituency, Dr Nana Ayew Afriyie.

She is reported to have vowed to work against the NPP in the constituency in the 2020 election.

In the leaked audio, the DCE is heard in a conversation with a party member saying that she will do all she can to frustrate voters, thereby, reducing the votes of the NPP and the MP, Dr Nana Ayew Afriyie.

“Me l will not tell you who to vote for, it in your head but we will reduce the votes so that the President will see that Ayew Afriyie is a nobody,” she is heard in the leaked audio.

[Video] I joined #FixTheCountry demo because my Church membe...
20 minutes ago