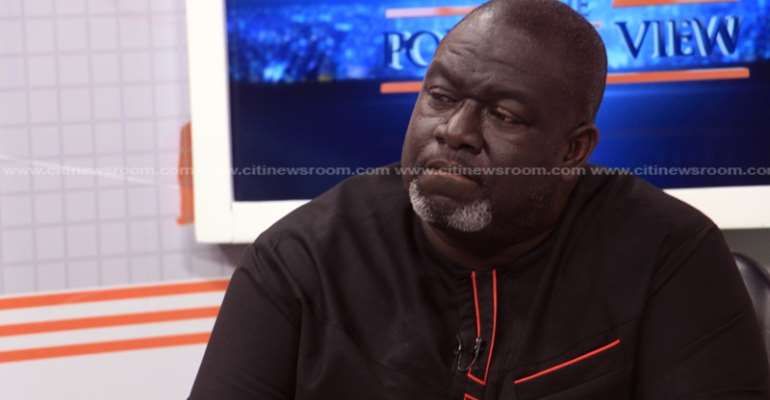 The Press Secretary to the Education Minister, Rodney Nkrumah-Boateng, is confident that his outfit has addressed challenges from recurring with the Computerised School Selections and Placement System for Junior High School graduates.

Speaking on Eyewitness News, he said the Ministry’s main concerns were about breaches in the system and a lack of flexibility for users.

In 2019, the Free Senior High School Secretariat admitted that a system breach had contributed to challenges potential first-year SHS students faced which culminated in thousands gathering at the Black Star Square to demand school placements.

“One of the issues was the breach in the system we had that enabled people to find and place themselves in schools that were clearly full,” Mr Nkrumah-Boateng recalled.

He also noted that there were instances where students and their guardians complained about school choices which may have been made by mistake.

Thus, the Education Ministry has now ensured that changes can be made after making an initial selection.

“What we have done this time around is that after you chose the schools, we have put in a verification system along the lines of what the EC [Electoral Commission] does where you can send a text to a certain number to confirm the school that you have chosen.”

In addition, with for the self-placement portal, “now we have removed the restrictions so you can go back and change it [your choice],” he added.

Mr Nkrumah-Boateng stated that the Education Ministry is “expecting that these two things will take away a lot of the difficulties.”

The selection of Senior High Schools by graduates from the various Junior High School started on Monday, September 21, 2020, and will end on Saturday, October 31, 2020.