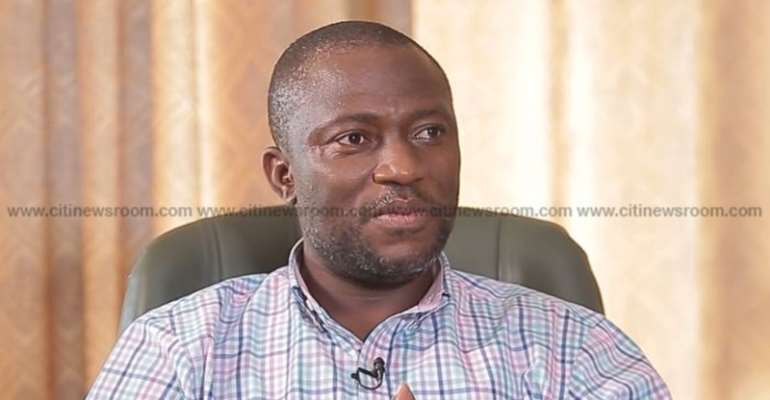 The Chief Executive of the Accra Metropolitan Assembly, Mohammed Nii Adjei Sowah argues that mortuaries are not a priority for Muslim communities.

Mr Mohammed Nii Adjei Sowah in a Citi News interview called for better ideas from the flagbearer of the opposition National Democratic Congress, John Mahama, for the Muslim community instead of mortuaries.

According to him, education and employment are the priorities of Muslims and not mortuaries.

“A couple of days ago, I read about candidate John Mahama talking about constructing mortuaries in Muslim communities. That is not…a priority for Muslims,” he said.

“The point is what is the priority? And your priority could be to provide them with education, employment and capacity building. That’s what is relevant to Muslims and even we (Muslims) do not keep our corpse for more than 24hours.”

John Dramani Mahama has promised to make traditional mortuaries handle loved ones of Muslims better when they pass on.

However, the promise has been met with varied opinions in the country.

But a statement signed by Mahama's Campaign Spokesperson, James Agyenim-Boateng, however, clarified that “Mr. Mahama quoted the specific section of the People's Manifesto which addresses the issue and aims at lessening the burden of bereaved Muslims by treating their deceased loved ones in line with accepted practices of the Islamic faith”.