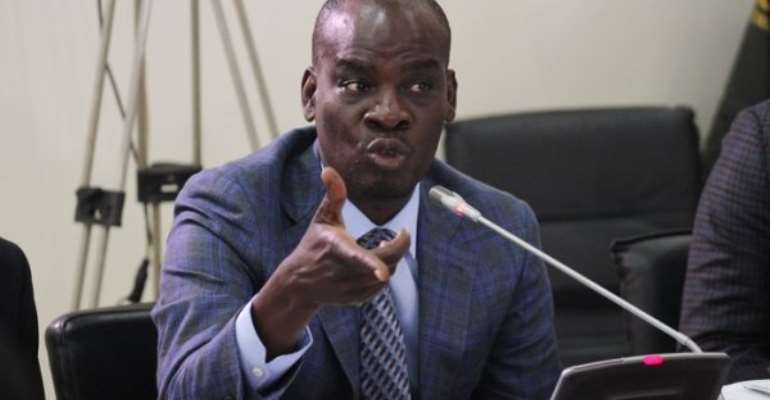 Mr Haruna Iddrisu, the Minority Leader in Parliament, has reiterated the call on personnel of the Security Agencies to be neutral ahead of the December general elections.

He said per the mandate of the Services, the personnel were supposed to be professional and cautioned against misconduct and intimidation of opposition political parties.

A statement issued by Mr James Agyenim-Boateng, the NDC Campaign Spokesperson, copied to the Ghana News Agency, said Mr Iddrisu was addressing a gathering of chiefs, people and members of garage associations in Sunyani Magazine.

The meeting was before Mr John Dramani Mahama, the NDC Presidential Candidate announced the suspension of his tour of the Bono Region over concerns about the Electoral Commission's (EC) provisional voters register.

The statement said the Minority Leader said any abuse or misuse of the mandate by the Security Services would not be accepted by the Party and encouraged them to remain professional before, during and after the polls.