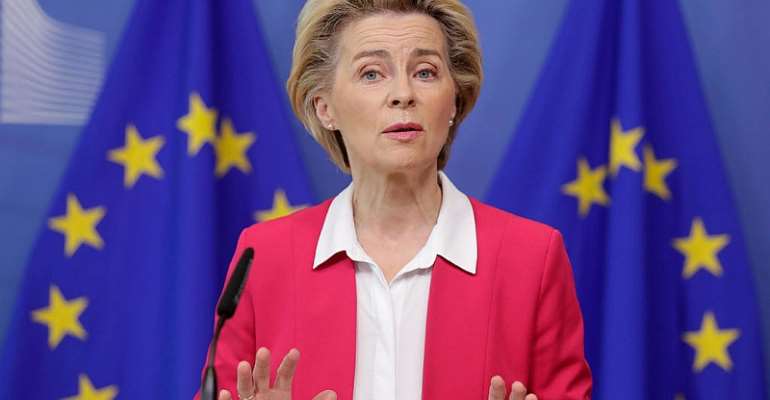 The European Union has unveiled a new migration pact intended to share the responsibility for asylum seekers more evenly among member states.

EU Commission President Ursula von der Leyen said the measure would strike a "reasonable balance" with all member sharing the "benefits" and "burdens" of the migration crisis.

Under the new pact, countries who do not wish to volunteer to house more migrants can instead contribute by taking charge of sending those who do not qualify for asylum back to their homelands.

Also included in the pact is an integrated border procedure that would involve pre-entry screening for those crossing the EU's external borders.

Von der Leyen said it wasn't a question of "whether" EU states should contribute but "how". More efficient procedures aim to lay out clearer responsibilities and restore trust between member states.

While most arrivals land in Italy and Greece, who are the the frontline of the migration crisis, other EU countries such as Austria, Poland and Hungary have refused to share the load through mandatory quotas.

Earlier Wednesday, France's Interior Minister Gerald Darmanin called for more "European solidarity" in the handling of asylum applications. "The migration question can only be settled at the European level,” the minister told France Inter.

EU Commissioner for Home Affairs, Ylva Johansson, told Euronews the new policy had the potential to bridge differences between member states over migration.

But the plan is likely to face a tough reception, with many countries still insisting they will not take charge of large numbers of refugees on their home soil.

"It won't work like this," Austrian Chancellor Sebastian Kurz told AFP this week, rejecting the idea of mandatory quotas for refugees for all EU countries. "We find that the distribution in Europe (of asylum seekers) has failed, and many states reject this.”