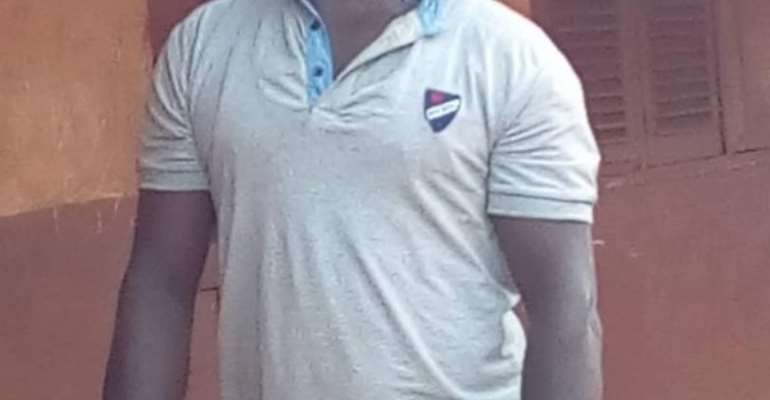 She said on Monday, September 21, at about 1050 hours, a complainant from Akotokyir, a community at University of Cape Coast (UCC), reported at the UCC police station that he could not get through to his friend Kwakye on his cellphone.

He said after several calls, he visited Kwakye's residence at Kakumdo, a suburb of Cape Coast, but met his absence.

However, the complainant saw a lady lying dead in Kwakye's room, which was not locked.

DSP Oppong said the Police proceeded to the scene and found the body of a lady whose name was given as Georgina Sayel believed to be Emmanuel Kwakye's girlfriend lying in a prone position on the carpet in the sitting room.

She said the body was examined and a deep wound was found on the left rib with her brassier and dress soaked with blood.

DSP Oppong said when the room was searched a black blood-stained kitchen knife was found in the room.

In another development, DSP Serwaah said the Elmina District Police received information that a 45-year-old man had committed suicide by hanging at the Bronyibima M. A. Basic school.

The police proceeded to the location and found out that the same man suspected to have killed Georgina Sayel at UCC had committed suicide.

The bodies of the two have been deposited at the Cape Coast Teaching Hospital (CCTH) mortuary pending autopsy, DSP Oppong said.

The police said investigations are ongoing.