April heatwave set up France for its driest summer on record 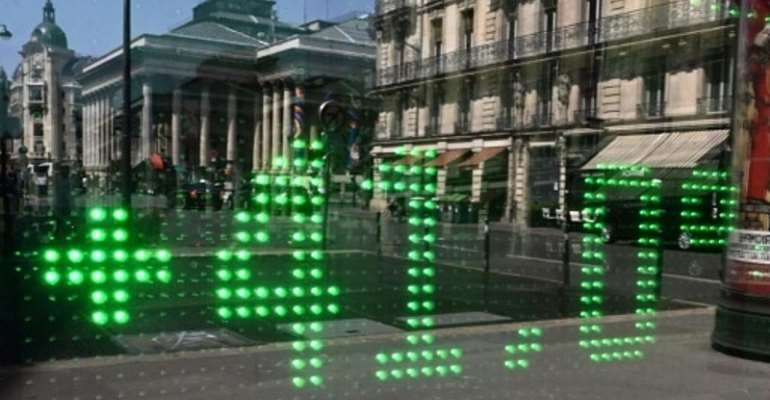 The summer of 2020 has set a new record as the driest in France since record-keeping began in 1959, with more than three-quarters of French departments put on water restrictions.

Météo-France released the figures as autumn arrived in the northern hemisphere Tuesday. "This is the third consecutive year that the summer period has reached drought levels never before measured," the forecaster said.

As well as being the driest in the post-war period, the summer of 2020 was also the fourth hottest – according to calculations based on a calendar summer from 21 June, the solstice, to September 20, just ahead of the equinox.

The past three summers in France have been the second, third and fourth hottest in history (the first being the summer of 2003). A succession of summers that are both extremely hot and extremely dry is unprecedented.

This summer several drought alerts were issued, with 78 of France's 101 departments implementing water restrictions due to lack of rainfall and repeated high temperatures.

Almost half of the departments are still considered to be in a “crisis situation”, French TV channel LCI reported.

Météo-France warned the drought had caused the land to dry out and eroded the soil quality to a point only seen “once every 25 years”, with soils in the north-east of the country “particularly degraded”.

Early heat in April and a 50 percent drop in rainfall throughout the spring were compounded by a high-pressure system that bore down on much of Europe.

While a “spectacular drop in temperatures” and the onset of wind and rain forecast within the next few days will prevent the situation from deteriorating further, several months of regular rainfall will be needed to repair the soils.

French meteorologists have already forecast that autumn this year will be warmer than usual.