Widespread mist is expected to cover 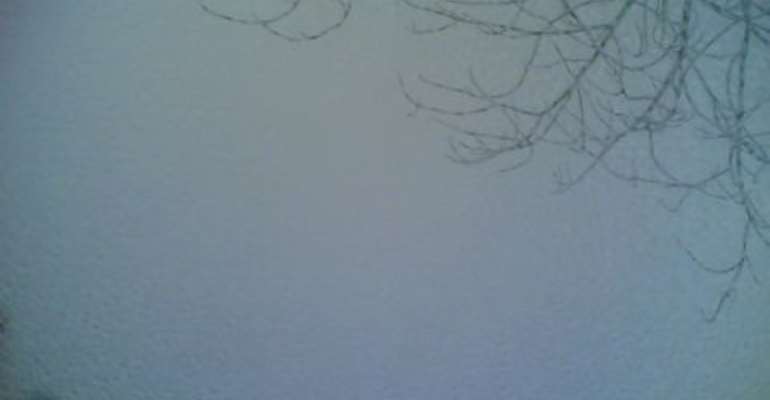 The Ghana Meteorological Agency on Saturday announced that widespread mist is expected to cover the country this morning, but clear rapidly at sunrise to give way to stable and sunny day. By late afternoon, however, there are possibilities of isolated rain or thunderstorm developing in hilly areas of the middle sector of the country. Coastal areas may experience light rain much later in the night.

The northern half of the country is also expected to be stable and sunny with possibility of local thunderstorms affecting the sector later in the afternoon.