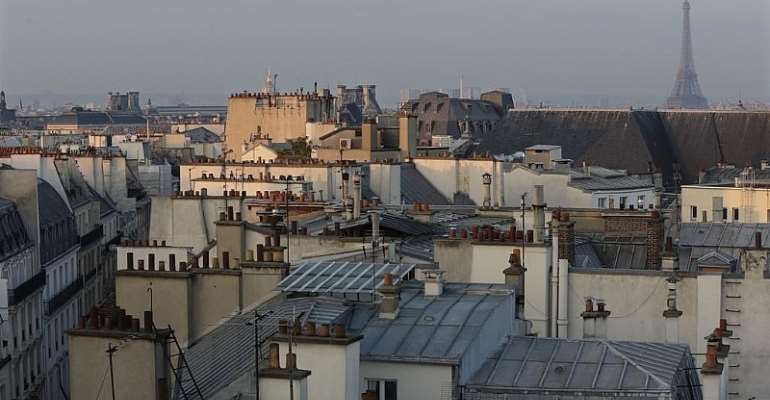 The European Court of Justice has upheld a French law that gives cities and towns the right to block short-term property rentals, a decision that may open the way for European cities to take action against Airbnb and similar platforms.

“Combatting the long-term rental housing shortage constitutes an overriding reason relating to the public interest,” the European Court of Justice ruling said, adding that regulation “is consistent with EU law”.

The case was brought by two landlords who were fined a total of 40,000 euros for renting Parisian studio apartments on the platform without city authorisation.

The landlords were challenging a French law under which municipal authorisation is required for short-term rentals in cities of more than 200,000 residents.

“This victory, expected by a number of cities, is a turning point for regulating short-term rentals and marks a step forward in the right to housing for all.”

Airbnb told AFP agency in a statement that it “hails this decision, which will contribute to clarify the rules that apply to hosts who share secondary residences in Paris.”

“We are pleased to work closely with local authorities towards balanced regulations that put families and local communities first and work for all involved,” the statement said.

The ECJ ruling came on a 2018 request by France's highest civil court, the Court of Cassation, which is studying an appeal of the two landlords. The French court now has to decide if the City of Paris can prove it has a housing shortage.

Airbnb has increasingly clashed with municipalities in European cities trying to balance tourism revenue with resentment from residents.

Last week, an alliance of 22 European cities including Paris met the European Competition Commissioner Margrethe Vestager in the French capital to call for an improved legal framework to allow officials to crack down on short-term rental platforms.

The Eurocities alliance says platforms like Airbnb drive up property prices by allowing residences to be turned into de facto hotels and that the lack of an appropriate EU legal framework means it can operate with minimal oversight.

The ECJ ruled in favour of Airbnb last December after Paris tried to force the platform to register as a traditional property rental firm.