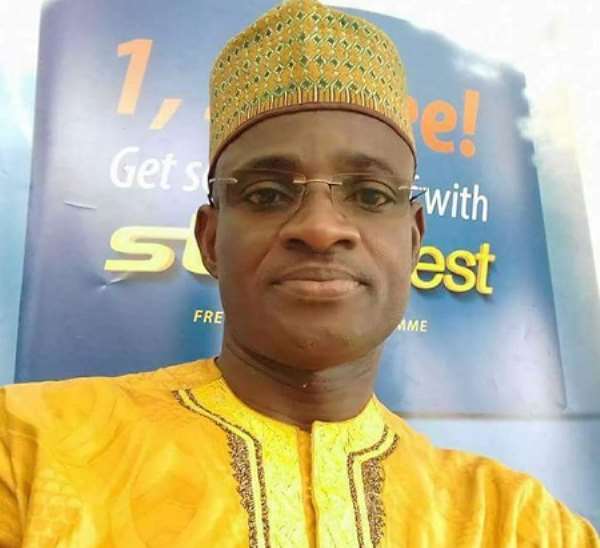 The Office of the National Chief Imam (ONCI) has appointed Dr Mohammed Abubakar Marzuk Azindoo as new Personal Assistant (PA) to the cleric.

According to the release, Alhaji Huzaimah has been suspended indefinitely as an officer of the National Chief Imam and as PA to the cleric.

In his place, Dr. Mohammed Marzuk Abubakar Azindoo takes over as the Executive Director of the SONSET and PA to the National Chief Imam.

Dr. Marzuk's appointment has been welcomed by the Muslim Ummah, academia, the media, and places he has left positive marks. He lectures at the University of Applied Management having previously done same at the Ghana Islamic University College.

Many graduates from the Islamic community would remember his role in having them admitted for further studies at the tertiary level.

Being a bilingual academic and a journalist, he has mastery over Arabic, French and, of course, English.