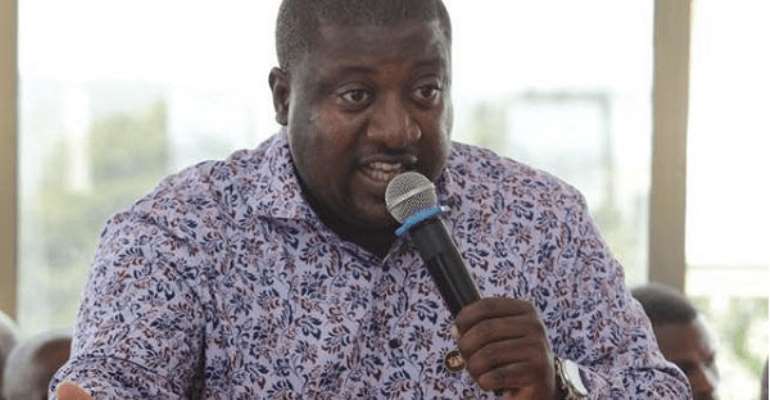 Members of the ruling New Patriotic Party (NPP) have listed many projects and other employment opportunities they say they have created in the Ashanti Region since they assumed power in 2017.

The party, through its National Youth Organizer Henry Nana Boakye aka Nana B during the launch of the Ashanti Regional Youth campaign team, took time to recount the number of jobs created by the NPP and also the projects being undertaken.

Nana B also said that “the YEA has also created 184,593 jobs of which 26,789 are from Ashanti Region, with the Forestry Commission employing 7,425 in the Ashanti Region from the national figure of 84,183. NEIP has created 92,000 jobs and opportunities of which 8,200 are beneficiaries from Ashanti Region.The resurrection of the AngloGold in the region by the NPP government led by President Akufo-Addo has created 4,163 jobs and also recruited 12,400 security personnel out of which the region has 2,365.”

He said there were 4,500 beneficiaries in the Ashanti Region out of the total 30,000 under the Tertiary Scholarship scheme by Ghana Scholarship Secretariat.

On infrastructure, Nana B mentioned a total of 2,344 projects that had been started in the Ashanti Region, with 1,037 completed and 1,307 ongoing.

He mentioned many energy, road, health, market, housing, and sports projects ongoing in the region.