Gambia: Report Recommends Changes To Laws That Discriminate Against Women 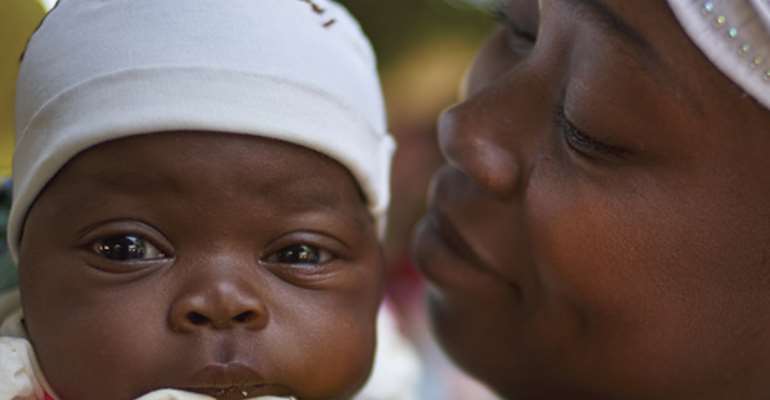 Dozens of discriminatory gender laws should be repealed or revised in The Gambia to guarantee equal rights for women and girls within the legal framework.

A report – produced jointly by the Government of The Gambia, Commonwealth Secretariat and UN Women – reveals several discriminatory laws and loopholes which allow discrimination.

Aiming to end discrimination in legislation, the report recommends amending 19 laws and repealing 10 in whole or in part. It also proposes enacting two new laws to ensure The Gambia's legislative framework meets its international obligations on gender equality.

Commonwealth Secretary-General Patricia Scotland said: “Laws, which undermine one over the other, are a fundamental barrier to gender equality, an obstacle to sustainable development and threaten decades of progress already made for women.

“I commend the Government of The Gambia for the bold step in undertaking a comprehensive review of its laws to ascertain the extent to which they are compliant with international and regional norms and standards.

“The implementation of the report's recommendations will make Gambian women and girls even more empowered and will support the government's efforts to build back better after the COVID-19 pandemic.”

The report stresses that complying with gender equality standards should be a priority in implementing national laws. For this reason, it proposes 14 policy measures to ensure laws fully deliver on women's rights, which include investing in post-natal care, providing accessible legal aid, and ratifying and complying with international labour laws.

The Gambia's Justice Minister Abubacarr Ba Tambadou said: “Taking stock of laws from a gender perspective is critical to the health and progress of The Gambia.

“I endorse this report and its recommendations as my government's step towards the implementation of equality in law for women and girls by 2030.

“It serves as the framework for achieving full de jure equality, which in turn, is the foundation for de facto and substantive equality.”

The report maps and analyses the national laws of The Gambia. The mapping informs a roadmap for thorough legislative reforms through a review of national laws and verdicts to determine their impacts on women's rights.

The analysis, guided by the country's international commitments and obligations, reviews the 1997 Constitution, statutes and corresponding legislative and legal instruments through regulations, orders, guidelines, directives as well as case law.

The report is the knowledge product of the technical assistance provided to The Gambia under an initiative to help implement the 'Equality in Law for Women and Girls by 2030' strategy, developed by UN Women, Commonwealth Secretariat and other development partners.

The global strategy aims to boost full legal protection for 50 million women and girls in 100 countries from 2019 to 2023 under the law.