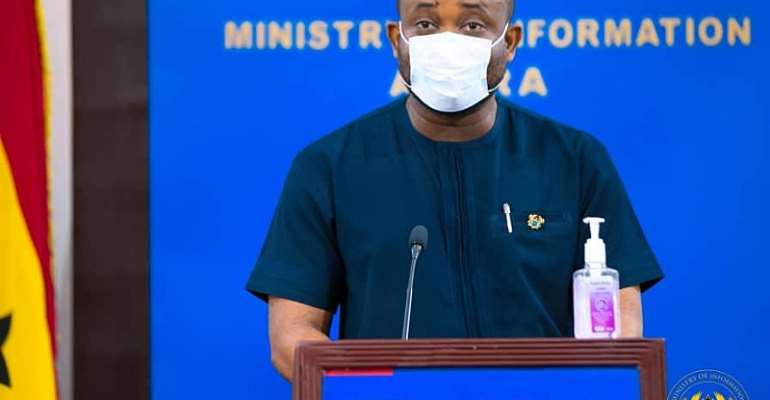 Government will today, Tuesday, September 22 give an account of major interventions rolled out by Akufo-Addo administration since assumption of office.

The program is scheduled to take place at the Ghana Academy of Arts and Sciences at 5:00 pm.

It will be held under the theme, “Leadership that delivers for the youth”.

In a Citi News interview, the Minister said, heads of the various agencies such as the National Youth Authority (NYA) will present reports on their achievements so far.

Other agencies to update the public on their successes are the Youth Employment Agency (YEA), Nation Builders Corps (NABCO), National Board for Small Scale Industries (NBSSI), National Service Scheme (NSS) and the National Entrepreneurship and Innovation Plan (NEIP).

The Nation Building Updates will become a weekly event.