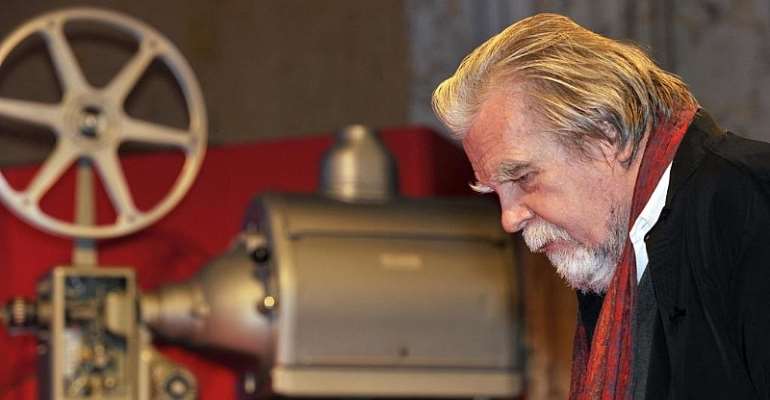 The veteran British-French actor Michael Lonsdale has died in Paris, aged 89. Known for his role in "The Day of the Jackal" and as James Bond villain Hugo Drax and Lonsdale appeared in more than 200 films during a career that spanned six decades and saw him work with some of film and theatre world's most illustrious directors and stars.

Born on 24 May, 1931, in Paris to an English military officer father and a French mother, he caught the acting bug in his mid-teens just after the second world war.

After taking a theatre course, his screen break came during the Nouvelle Vague of French cinema.

He also featured in Baisers volés, the second instalment of Truffaut's films following the adventures of Antoine Doinel.

His Hollywood apogee came in 1979 as the sadistic industrialist Hugo Drax in the James Bond blockbuster Moonraker.

His performance in The Day of the Jackal earned him a supporting actor BAFTA nomination.

But arguably the highlight of his career arrived 30 years later when he played a Trappist monk in Of Gods and Men.

Based on true events, Xavier Beauvois' film recounts the story of seven French monks who were murdered after being kidnapped from their monastery in Algeria in 1996 during the country's civil war.

Lonsdale won his first and only César award - the French equivalent of an Oscar - for best supporting actor in 2011.

In his 2016 book Le Dictionnaire de ma vie, he addressed the question as to why he never married. "I experienced a great heartache and my life was very affected by it," he wrote.

"The person I loved was not free...I could never love anyone else. It was her or nothing and that's why, at 85, I'm still single! Her name was Delphine Seyrig."