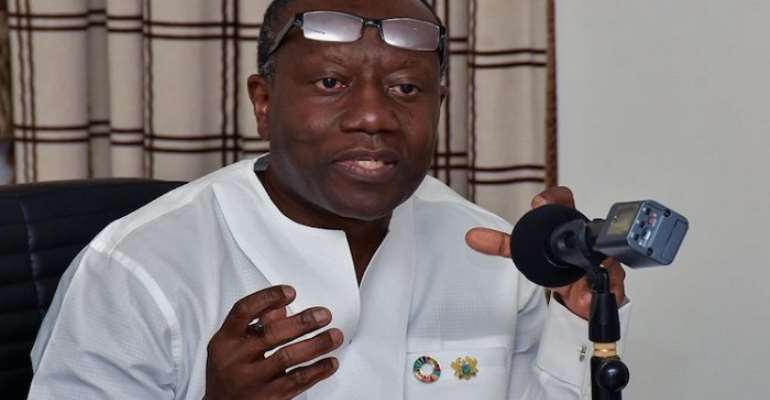 Government's expectation of GH¢1.5 billion from its recently issued three-year bond could not materialize as it fell short of about GH¢676.36 million.

It was able to raise GH¢823.64 million for the cedi-denominated debt instrument which was auctioned on Thursday at an interest of 19.0% and this would be paid semi-annually till it matures in 2023.

According to analysts, government's expectation could not be met because of the tight conditions visited on the market by the global pandemic.

Government has, since the break-out of the coronavirus pandemic, been accepting all bids for all bonds so far issued.

The three-year debt instrument was issued to help government finance its fiscal operations from the set target of GH¢1.5 billion.

Market analysts have indicated that foreign participation in the domestic market since the coronavirus emerged has witnessed a drastic fall, as has been the trend in all other frontier markets the world over.

The yield to maturity for this bond is also higher than the interest rate for the two-year bond auctioned in August. Investors thus have adopted a risk adverse position and asked for more interest on Government of Ghana securities because of the risk to the economy, even though a book building approach is used for the pricing of the instruments.

The joint book runners for the government instrument were Absa, Databank, Fidelity, IC Securities and Stanbic.

As at the end of June this year, government's debt had shot up to about GH¢255.7 billion representing 66% of Gross Domestic Product.

Close to GH¢26 billion is billed to be spent on interest payment for this year, after it was reviewed from GH¢24 billion initially.