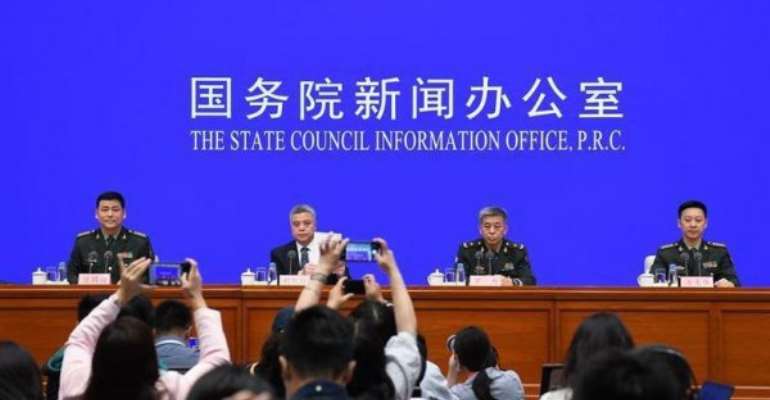 China has released a white paper on the participation of the country's armed forces in the United Nations (UN) peacekeeping operations.

Serving on the UN missions for world peace, China's armed forces have become a key force in UN peacekeeping operations over the past three decades, says the document.

Chinese peacekeepers have left their footprints in over 20 countries and regions including Cambodia, the Democratic Republic of the Congo, Liberia, Sudan, Lebanon, Cyprus, South Sudan, Mali and the Central African Republic.

They have made a tremendous contribution to facilitating the peaceful settlement of disputes, safeguarding regional security and stability, and promoting economic and social development in host nations, the document says.

China has faithfully implemented the pledges it announced at a UN Summit to support UN peacekeeping through actions including setting up a peacekeeping standby force, sending more enabler troops to UN peacekeeping operations, helping train foreign peacekeepers and providing military aid gratis to the African Union, it says.

China's armed forces have also cooperated on peacekeeping with over 90 countries and 10 international and regional organizations, it says.

Contributing to building a community with a shared future for humanity, China will continue to play its part as a permanent member of the UN Security Council and firmly support and participate in the UN peacekeeping operations, according to the white paper.

The document, released on Friday, September 18, also includes a timeline of Chinese armed forces' activities in the UN peacekeeping operations.