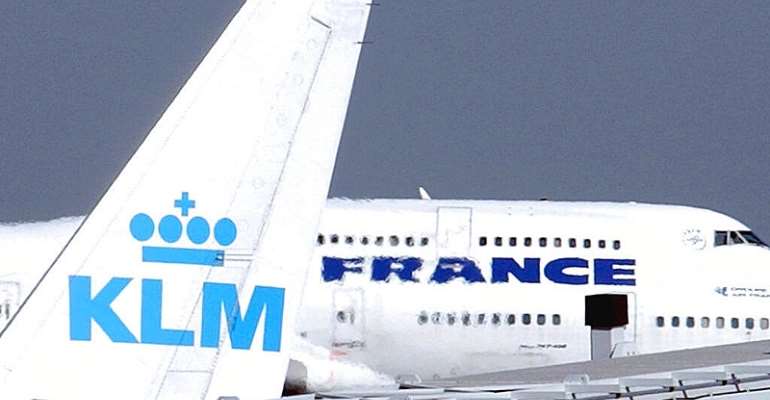 The CEO of Air France-KLM has said more than 10 billion euros in loans from the French and Dutch governments will only keep the airline afloat for less than a year. Benjamin Smith said the group needs to do "much more" to reduce costs in the face of the economic crisis caused by the Covid-19 pandemic.

“We knew before the pandemic, that we had to transform the group to make it stronger," said Smith in an interview with French daily L'Opinion. "The plan we announced in November 2019 is still relevant, but the crisis is forcing us to accelerate it."

“We are making all possible savings within the group and in the companies, which is essential to be able to get through the months to come,” Smith said in the interview.

He mentioned that among the key areas is the “reorganisation of the domestic network of Air France which the airline's biggest loss market.”

Smith's remarks come a few days after the Dutch finance minister Wopke Hoekstra had warned that the airline's survival was not guaranteed if the economic crisis caused by Covid-19 continued.

Speaking to Dutch television NPO, Hoekstra stressed the need to cut costs. He said that the bailout for KLM must be accompanied by a comprehensive restructuring plan as well as commitments to re-establish performance and competitiveness.

France and the Netherlands, who each own 14 percent stake in the group, have provided 7 billion euros and 3.4 billion euros respectively in aid this year.

CEO Smith estimated that the financial aid will allow the airlines to hold out for last less than twelve months if the passenger traffic remained at its current level. “We are discussing with our shareholders how to strengthen our balance sheet beyond this period,” he said.