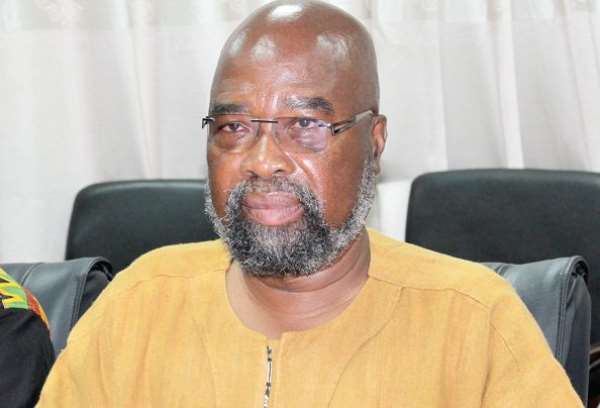 “If the EC comes up with a policy we have to abide by it. If they say we should pay GHS100,000 [as filing fee], we will pay it. They have been generous to a point when it comes to parliamentarians. Was it not GHS10,000 filing fee they charged the last time, and they have not increased that fee? So, if they say we should pay GHS100,000 we will pay it,” he said.

Dr Henry Lartey said this in an interview with the media after he was acclaimed as the flagbearer of the GCPP over the weekend.

GCPP on September 19, 2020, held its 6th National Delegates Congress in Accra to elect its flagbearer and executives to steer the affairs of the party.

At the congress, Dr Henry Lartey was acclaimed as the flagbearer of the party.

Dr Lartey further told the media that his party will capitalise on its domestication policy to win votes in the upcoming polls.

“Our message has to go straight to the grassroots, so strong, so that we can get as much as we feel we should get because the philosophy of the late Dan Lartey is what is going to save Ghana. So, once it gets to those at the grassroots, and they think through it, they will vote for us,” he said.

General Secretary for GCPP, Ato Dadzie also told the media that if voted into power, his party would ensure that factories are constructed in every constituency in the country.

Six die in accident at Hemang after car crashed into wrongly...
25 minutes ago