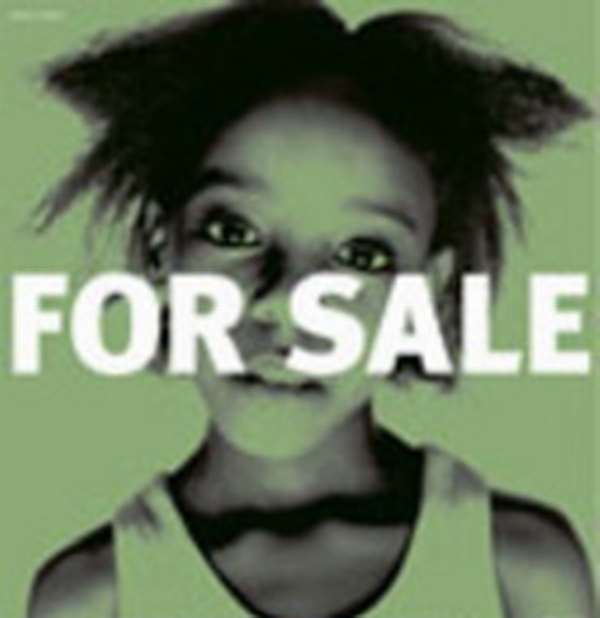 A new law, the Human Trafficking Act, 2005 (Act 694), has been introduced into the Ghanaian statute books to help prevent and fight against all forms of human trafficking in Ghana. The law prohibits the abduction and trafficking of persons from or within Ghana for the purposes of removing their organs, such as kidneys or lungs, to sustain life in any form.

According to sources at the Attorney-General's Department, the law, which was assented to by the President on December 5, 2005, is based on International/United Nations Convention as it has been realized that people are trafficked across international borders sometimes for the main objective of removing their organs.

Mrs Estelle M. Appiah, Director at the Legislative Drafting Division at the Attorney General's Department who disclosed these, said the law was an apparent move to discourage and prevent innocent but desperate Ghanaians from falling victims to well-organized criminals, some of these criminals, from European countries or other powerful and wealthy nations lure Ghanaian citizens into migration deals.

In some of these deals, the victims are required to offer their vital human life sustaining organs such as kidneys or lungs in exchange for permanent residential status abroad. She said the government has acted swiftly to “criminalize and outlaw such life threatening adventures in the new Human Trafficking Act, 2005 (Act 694).”

Mrs. Appiah was addressing a cross-section of journalists on the insight and overview of the Human Trafficking Act 2005 (Act 694) at a two-day capacity building workshop held for media personnel in Accra at the Teachers' Hall last week.