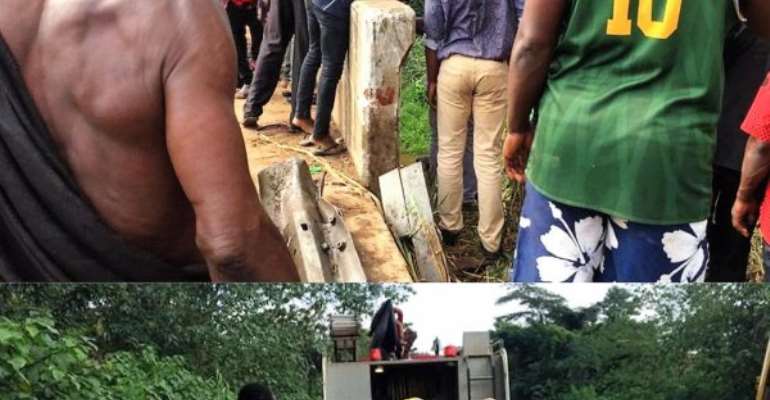 The National Disaster Management Organization (NADMO) is collaborating with the Ghana Police Service are set to unravel circumstances that led to the death of some colts players at Offinso in the Ashanti Region.

Six juvenile football players of the Africa Vision Soccer Academy, according to the disaster management organization, perished in the River Offin after the vehicle on which they were travelling, was said to have veered off the road and ended up in the water body on Saturday, September 19.

The deceased, including one Kakra, a 17-year old son of the Deputy Coordinator of the Offinso Municipal NADMO Office, were said to be returning to their base having undergone a league registration exercise at Afrancho on the Kumasi-Offinso road when the incident occurred.

“Preliminary investigations indicate that the driver was over-speeding and at a point lost control of the vehicle, which plunged into the water body,” Mr Kwabena Nsenkyire, the Regional NADMO Coordinator, told the Ghana News Agency (GNA), Kumasi.

Other players and officials of the Academy, who were also onboard the vehicle and sustained various degrees of injury, had been sent to the hospital for treatment.

NDC’s Manifesto Has ‘Aroused Sleepy Conscience’ Of Akufo-Add...
1 hour ago