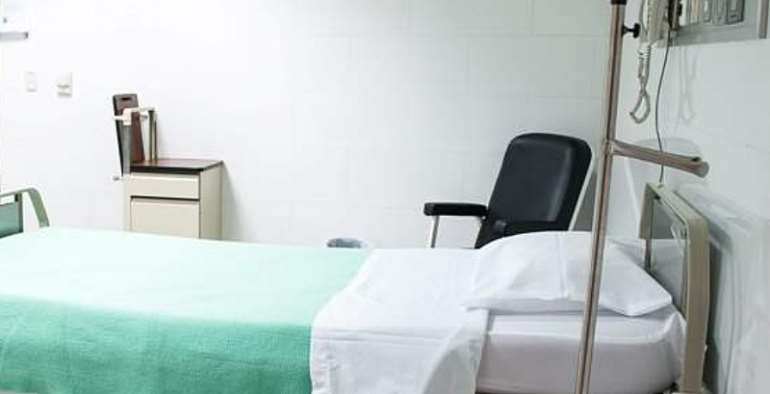 Residents of Nanton in the Northern Region are appealing to the Akufo-Addo government for an upgrade of their community clinic into a District Hospital.

Some residents shared their frustrations with Citi News saying:

“We have clinics but no hospitals, we should have gotten one by now. Right now if you go to any clinic and you want drugs, you will have to go out and get them,” a resident shared.

“When we send patients there to deliver, it becomes difficult. The only ambulance available does not operate, we do not know why. There are times where the chief helps us, transport patients, to other hospitals,” another resident noted.

The Nanton District was carved out of the then Savelugu Nanton District in 2018 but facilities such as a Senior High School, befitting health facility, and others are still lacking.

Government to begin construction of 88 district hospitals this year

President Akufo-Addo on Sunday, April 26, 2020, announced the construction of hospitals in some 88 districts across the country.

At a meeting with chiefs and elders from the Bolgatanga, Bongo, and Talensi-Nabdam areas of the Upper East Region on May 30, 2020. President Akufo-Addo said the construction of 88 new district hospitals across the country will commence in July this year and last for a year.

This plan has been called “Agenda 111” and will see the designing, building, equipping, and staffing of new hospitals in every district without one.l