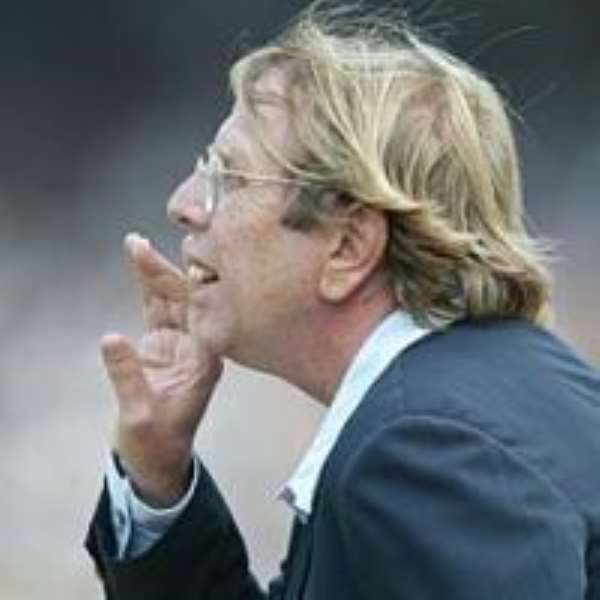 FOR THE Japan national soccer side, the hosting of Ghana's Black Stars in tomorrow's international friendly in Yokohama is no mean task.

The host, who slumped to a first-round exit under Brazilian Coach Zico after just a point from three games, cross swords with a side that has grown in confidence after their dazzling performance in the Germany 2006 World Cup.

Like the Ghanaians, who will be playing under a new Coach, Claude Le Roy, the Japanese will be guided by Ivica Osum who appears organized tactically.

The Yokohama showdown will be the Stars' second international friendly after Germany 2006 having, defeated neigbouring Togo 2-0 in London under assistant Coach, Sellas Tetteh and close sources from the team indicates that optimism has reached roof level to maintain their winning ways.

The presence of Le Roy, on bench, a Coach endowed with rich technical know-how, will definitely serve as an added booster for the Stephen Appiah-led side.

Certainly, it is a test the French Coach will love to pass with par excellence considering the fact that it is his first assignment after his contract, which took effect from last Sunday.

The Asians, were a thorn in the flesh of their African counterparts at the junior level, in Athens, where they defeated the national Olympic side, Black Meteors 1-0 under Coach Mariano Barreto.

The Stars will take on Asian side, South Korea on Sunday in another international friendly as part of preparations to keep the team in shape in the absence of qualifying games for the CAN 2008 tournament.