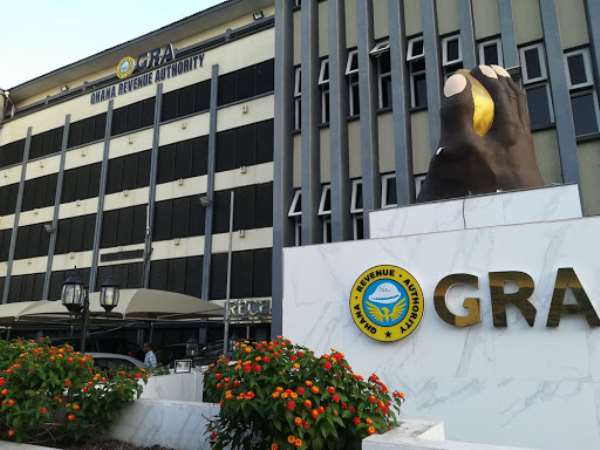 The promotion and secret recruitment of young graduates into critical positions of the revenue collecting agency has been busted by the eagle eyes of the Organised Labour of the Ghana Revenue Authority (GRA).

In a leaked Memo directed to the Commissioner-General on the matter, the Organised Labour noted that the new recruits and promoted officers are being ushered into positions of Chief Revenue Officer and Assistant Commissioner without the qualification, requirement and years of experience required for one to merit such positions in the Authority.

Sadly enough, most of these newly recruited officers are/were juniors or colleagues to officers currently on SRO grades, the Memo noted.

The Organised Labour has lamented that this discretional precedence if not halted has the potential to derail succession planning, demoralise staff and most importantly open the flood gates for successive management to continue same using this occurrence as an example.

"Until such transparency is accorded Organised Labour, we can not guarantee the co-operation and support of staff to these new Management appointees," the Memo warns.

For the uninformed minds on promotion and recruitment into GRA:

In GRA the starting point for senior officers ( new recruits with 1st Degree or Masters) is ARO, Assistant Revenue Officer.

From ARO you need AT LEAST 4 years to be promoted to RO, Revenue Officer.

From RO you need AT LEAST 4 years to be promoted to SRO, Senior Revenue Officer.

From SRO you need AT LEAST 4 years to be promoted to PRO, Principal Revenue Officer

Again from PRO you need AT LEAST 4 years to be promoted to CRO, Chief Revenue Officer.

From CRO you need AT LEAST 4 years + available vacancy to be interviewed for the position of AC, Assistant Commissioner.

So to move from ARO to CRO in GRA one need AT LEAST 16 SOLID YEARS. However, others spent more than that.

NB: At any level, one must pass a promotion interview before he/she be promoted.

Now if someone is recruited today and promoted straight to CRO or AC, is that fair to the system?.