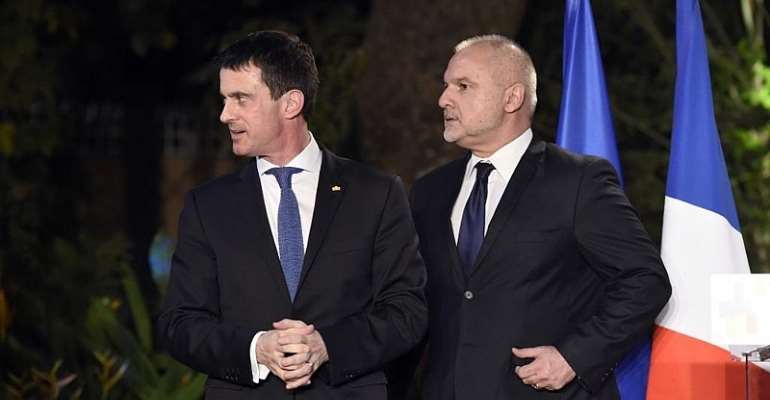 According to the French investigative newspaper Mediapart, the French ambassador to Cote d'Ivoire, Gilles Huberson, is the target of an investigation by the foreign affairs ministry into allegations of sexual violence and sexual harassment spanning a number of countries.

Five women have given statements attesting to degrading remarks and sexual gestures.

Although the foreign ministry has not officially given any more information besides the "administrative" recall, some are questioning why he would be sent back to Paris less than 50 days before a tense presidential election in Cote d'Ivoire, a former French colony.

Huberson was ambassador to Mali between 2013 and 2016, and then appointed to Cote d'Ivoire in 2017, an important position in the Francophone diplomatic world.

Mediapart had access to a number of eyewitness statements of women directly involved, and interviewed both men and women who had worked for or indirectly with the ambassador.

A number had spoken of a 'locker room' atmosphere within the French diplomatic mission, as the ambassador had an authoritarian air, preferred whiskey and cigars, and cracked 'humiliating' and infantile jokes.

Others recalled when the ambassador 'threw' himself against a woman in an attempt to kiss her, among other allegations.

According to information received by RFI's Service Afrique, who spoke to the Quai d'Orsay, Huberson's recall to Paris “is not of a political nature and has no connection with a possible misunderstanding between Presidents Macron and Ouattara.”

RFI has been told that the ministry of foreign affairs is looking to replace Huberson as soon as possible before the Ivorian presidential election on 31 October.