Ghanaian Kills Colleague In US 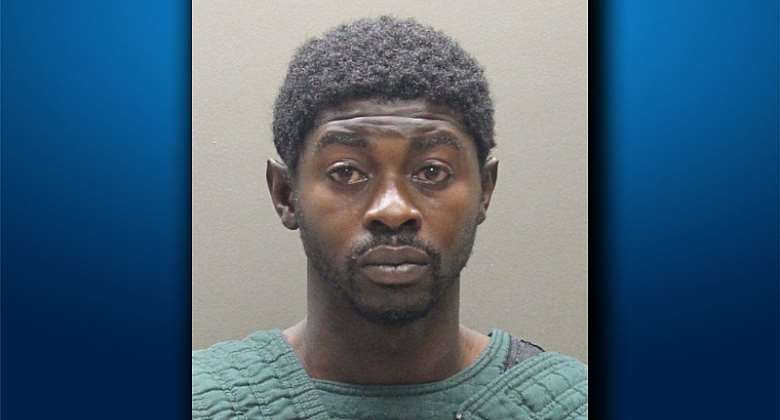 A Ghanaian man has allegedly killed his fellow Ghanaian in Ohio, Columbus, US.

The deceased, according to reports, is one Prince Asare aged 31.

Police in the US are reported to have launched an investigation into the alleged killing.

The deceased is reported to have suffered gunshot wounds.

Reports say he was shot Thursday night, September 17, 2020 at the parking lot of an apartment complex on the Northeast Side.

The police say they were called to the 1600 block of Harvester Lane around 7:30 p.m. where they found Ghanaian man Prince Asare, 31, suffering from a gunshot wound, reports say.

According to reports, Asare was taken in critical condition to Ohio Health Riverside Methodist Hospital, where he was pronounced dead at 8:09 p.m.

Asare, on the night he was killed, got into a vehicle crash with 29-year-old Dennis Mensah, and in the midst of the argument, he was allegedly shot by Mensah, according to the police.

Mensah, who lives in an apartment on Hillsdowne Road, remained at the scene and surrendered to the police, reports say.

He was arrested and has since been charged with murder.

Records show that he has been scheduled for arraignment Saturday morning.

According to reports, Asare's death is the 107th homicide in Columbus this year.

Gov’t to set up 5-member committee to lead extensive stakeho...
32 minutes ago