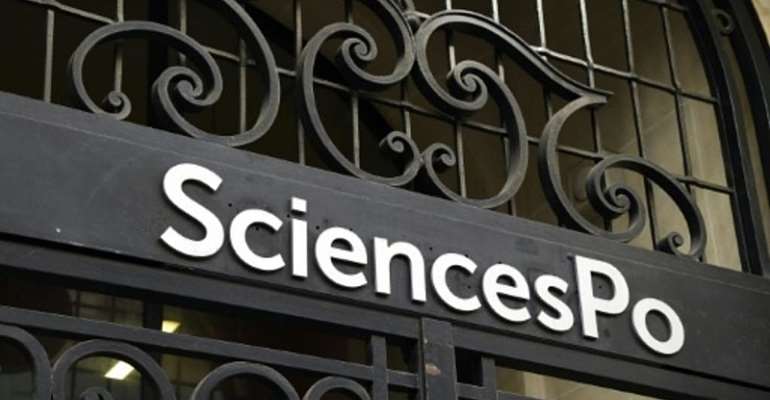 With a record surge in new Covid-19 cases, France is  heading for a second wave of infections that seems more aggressive than the first one in March. Although stricter lockdown rules were announced in only parts of France, some landmark institutions were hit, and forced to close their doors.

On September 18  the prestigious political science university Sciences Po announced that it will close its doors from 21 September through 4 October, suspending all teaching activities and library services.

The institution's campus in Reims was already closed on September 11 and is, as for now, scheduled to re-open on September 27.

The closure took place "at the recommendation of the Regional Health Agency after a case of Covid-19 was detected among the students.

Last Tuesday, Education Minister Frédérique Vidal said that some 12 institutions had to close their doors as a result of the epidemic.

New record
The announcement coincides with French health authorities posting a a new record of Covid-19 infected patients with 13,215 new cases within 24 hours.

France's official public health website also reported that 123 people died over the last day (against 50 on Thursday) and that 5,4 percent of people tested proved to be positive.