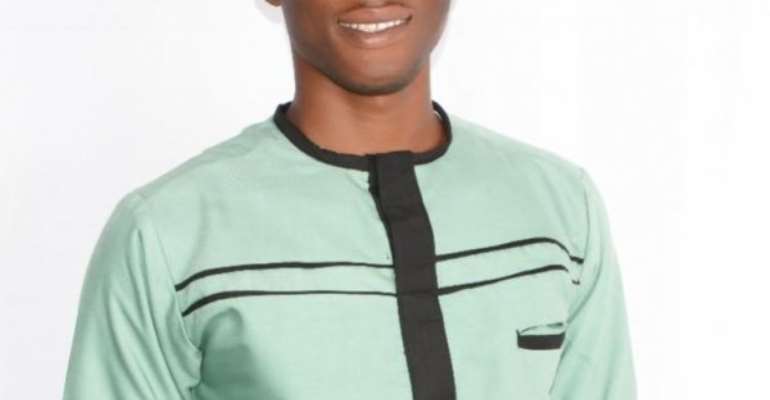 Communicators of the National Democratic Congress (NDC) has been educated on the Party's Manifesto, christened; “Jobs, Prosperity and More: The People's Manifesto.

Mr Raphael Apetorgbor, a member of the Communication Team, who took the members through the details of the Manifesto, said understanding the content would enable them to explain the policies better to the electorate to win their votes.

He said this at a meeting with Lomnava Ward members of the NDC in the Anyaa Sowutuom Constituency of the Greater Accra Region.

Mr Apetorgbor, who doubles as a Deputy Communications Officer of the Constituency, said the victory of the Party would also depend on how members communicated the policies to the electorate and measures to be adopted to achieve them.

“Comrades, we can defeat the New Patriotic Party (NPP) at the polls when we (NDC members) are able to inform the electorate about the policies we want to implement when we are voted into government," he said.

"We should also be able to work hard and crusade on our laudable achievements, which the NPP is lacking due to their poor performance in government."

Mr Apetorgbor explained that the content of the NDC's Manifesto was based on input by the average Ghanaian during a listening tour by former President John Dramani Mahama, the Flagbearer.

He appealed to the constituents to vote massively for Mr Mahama and Mr Emmanuel Adotey Allotey, the NDC's Anyaa Sowutuom Parliamentary Aspirant.