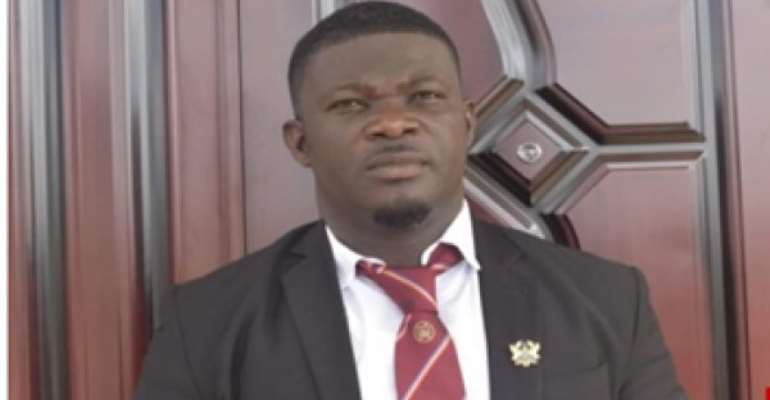 The New Patriotic Party (NPP) will win the 2020 elections based on the infrastructural development across the country and the various social intervention programmes which are improving the lives of Ghanaians.

Mr Christian Adu Poku, Afigya Kwabre South District Chief Executive (DCE), said the NPP government, led by President Nana Addo-Dankwa Akuffo Addo, had done well in its first term and ought to be retained to continue to transform the nation.

Speaking to the Ghana News Agency at Kodie, he said, “We are confident that the achievements of the President and the government during these four years is enough, and it also assures us of winning the elections”.

Mr Adu Poku mentioned some of the achievements of the government in the Afigya Kwabre South as road construction works, employment, electricity supply, security, educational and health infrastructure as well as sanitation.

He said even though these development achievements provided great assurances for the NPP, the party was not going to be complacent but would continue to work hard to win the 2020 election.

He appealed to Ghanaians to give President Nana Addo-Dankwa Akuffo Addo and the NPP another four years to witness more development in the country.