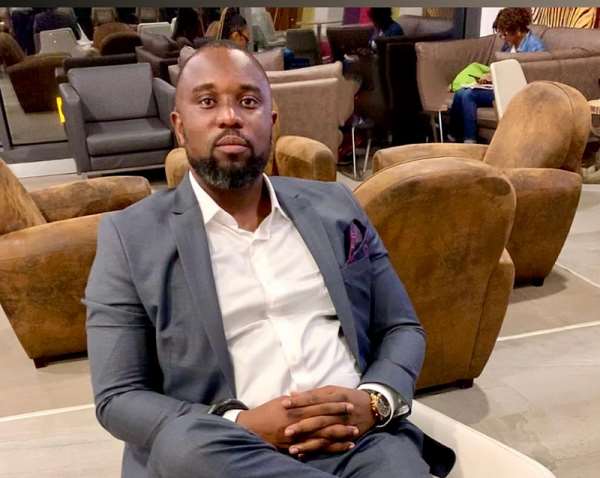 The Chief Executive Officer (CEO) of Marrer Ghana Limited and Sustgad Boat Building and Fishing Industry, Mr Novihoho Afaglo has urged all media houses and journalists across the country to be circumspect in their reportage ahead of the December 7 general elections.

He advises media practitioners to avoid sensationalism that seeks to flame people's passion and cause confusion before, during and after the elections.

Mr Afaglo said, this is the time media houses need to start preaching peace and educating the general public on issues relating to violence.

According to him, Ghana has come a long way in terms of democratic rule and therefore cannot risk the peace and security it had enjoyed during all these years to election violence.

He urges all media houses not to allow politicians and other players to use their platform to insight other through ethnic bigotry.

He said many politicians and other bootlickers would use all means including financial influence to entice media owners and journalists just to thwart facts and figure toward their benefits in the upcoming general elections.

“This is because politicians in the past find ways and means to mislead their followers with false promises and hopes knowing well that the things they are promising are hard to achieve,” Mr Afaglo stated.

He said politicians must give the citizenry reason why they should vote for them to gain political power indicating that it is about time again “we throw more light on peaceful election rather than engaging in all manner of insults and counter insults."

The CEO said African politicians will never change, after giving their followers a reason to fight for them stressing that "should anything happen to you, you’re on your own and mind you the New Patriotic Party (NPP) and the National Democratic Congress (NDC) are the same people."

He continued, "outside their homes, they portray pictures for the followers to think they are enemies but in close doors they are the best of friends.”

Mr Afaglo said NPP and NDC help each other in case one is in opposition because we all know that the presidency is rotational based on the people’s choice.

He calls on all Ghanaians especially the youth not to avail themselves to be used by these politicians as an instrument of violence in the upcoming general elections.