We are going to solve housing problems 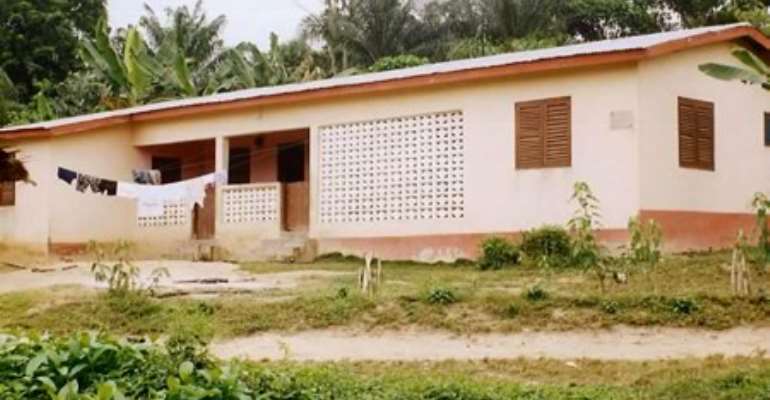 Mr Hackman Owusu Agyemang, Minister of Water Recourses Works and Housing, has reiterated that government would not renege on its policy in helping the private sector in respect of safe housing delivery in the country by ensuring that it facilitates easy access to long term financing for stakeholders in the building industry.

This objective and responsibility would make safe housing delivery accessible and affordable to people to enable the country achieve a middle income status by the year 2020, he said.

This was contained in an address read on his behalf by Ms Cecilia Dapaah, Deputy Minister, at the inaugural dinner of the new executive council of the Ghana Real Estate Developers Association (GREDA) in Accra at the weekend.

The Minister assured of government's commitment to providing the private sector, especially GREDA, the needed resources to enhance the development and growth of the housing stock in the country.

Citing some areas that needed government interventions, the Minister said government attached serious attention to ensuring that the industry had access to unencumbered service lands, stable pricing of building materials and the use of locally developed building components because that was a responsible way of making the industry to perform creditably

He said government, realising that finance continued to be the bane of the building industry, it had found it prudent to request the Social Security and National Insurance Trust (SSNIT) to review its involvement in the provision of housing and resume a more active role like home financing, adding that SSNIT had responded by investing ten million dollars in the GREDA Dansoman Housing Project this year.

He further hinted that government had requested the National Trust Holding Company (NTHC) to mobilize funds throug h various instruments such as housing bonds for the housing sector.

In respect of external investment he said his ministry had concluded several agreements with potential investors hoping that these memoranda of understanding would bear fruit soon.

Mr Owusu Agyemang said these funds and resources would largely be targeted at the private sector as the vehicle for delivery since government believed in the private sector's ability to play an important role in moving the development of the a country forward. The minister also noted that land, another bottleneck that continued to pose a major setback to rapid delivery of the facility was also being considered and said efforts were underway to streamline land acquisition, administration and title procedures and expressed the hope that developers would make judicious use of lands as a perceived objective.

He assured GREDA that these new intimidating factors in the real estate industry and others were being vigorously addressed by government.

The minister was also of the view that if these gains were achieved it would be a yardstick for economic well being, home ownership and an important social recognition in meeting international standards in housing.

He urged the membership of GREDA to invest their maximum integrity and energy to partner government to honour its promises.